From Sea to Shining Sea, Celebrate the 245th Anniversary of America's Founding at These 15 Destinations

Hit the road and learn about our American past this Independence Day, with numerous events recommended by the American Battlefield Trust

(Washington, D.C.) — Tomorrow marks the day when 12 daring and determined colonial delegations voted in favor of American independence in 1776. However, the passage of the Declaration of Independence did not occur until two days later on July 4 — the day that Americans now celebrate as Independence Day. This treasured holiday allows us to unite and reflect on the creation of our nation, as well as the growth that has come about in its 245 years. As the country readies itself for this milestone, the American Battlefield Trust — the nation’s premier battlefield land preservation organization — recommends the following family-friendly events.

June 28 – July 5: Fourth of July Week with the Museum of the American Revolution, Philadelphia, Pa.
Through a combination of online and onsite programming for all ages, join the Museum of the American Revolution for a weeklong observation of Independence Day that explores the Revolution and its ongoing relevance. Ponder how you define freedom and what you’re doing to carry forward the Revolution’s promises of liberty and equality. Learn more.

July 1 – July 3: 158th Anniversary of the Battle of Gettysburg, Gettysburg, Pa.
The three-day Battle of Gettysburg marked a turning point not only in the course of the Civil War, but also for the future of the United States of America. Join Park Rangers and Licensed Battlefield Guides during the 158th anniversary for a series of free guided walks and talks that discuss, explore, and reflect on this important chapter in our nation’s history. Learn more.

July 3: The International Printing Museum’s Independence Day Celebration, Carson, Calif.
On the west coast, check out the International Printing Museum’s patriotic happenings. Included are special working tours of the Printing Museum collections, with the opportunity to print your own Declaration of Independence on Franklin’s colonial press. You’ll even be presented with the chance to print your own memorable souvenir on the museum’s authentic tabletop presses. General admission is $15 per person or $50 for a group of four — a price that covers not only your museum visit but also a slice of apple pie and a glass of colonial punch. Learn more.

July 3: Picnics and Patriotism — How Americans Celebrated the Fourth of July in the 1860s, Dover, Tenn.
Learn a thing or two about how Americans celebrated the nation’s birthday in the 1860s. Join Fort Donelson National Battlefield’s park staff at the historic Dover Hotel as they recreate the patriotic traditions, games, and music of years past. Take part in the fun by trying out the 19th century activities on the lawn. Junior Rangers can even earn a badge for completing a scavenger hunt. Learn more.

July 3 – July 4: Fourth of July at Guilford Courthouse National Military Park, Greensboro, N.C.
Discover what life was like during the Southern Campaign of the Revolutionary War through Ranger programs like "Loyalist, Moderate, or Revolutionary?" and guided tours of the Guilford Courthouse Battlefield. There will also be a wreath-laying ceremony hosted by the Daughters of the American Revolution on July 4. Learn more.

July 4: Fourth of July at Patriots Point, Mt. Pleasant, S.C.
Head to Patriots Point Naval & Maritime Museum to take in the museum by day and a vibrant fireworks display — above the U.S.S. Yorktown — by night. Their biggest event of the year, the Independence Day celebration also features live music and Lowcountry food trucks. In contrast to previous iterations, the event will be limited to the shore. Learn more.

July 4: Fourth of July in Historic Annapolis, Annapolis, Md.
Get ready to travel back in time to July 4, 1776, as you visit the William Paca House and Garden. Encounter living history interpreters throughout the property — including signer of the Declaration of Independence himself, William Paca — as they discuss what the revolutionary document might mean for the future of Maryland’s colonists. Learn more.

July 4: Independence Day at Fort Stanwix, Rome, N.Y.
From the “fort that never surrendered” comes a myriad of patriotic happenings this July 4. Join the staff at Fort Stanwix as they delve into the meaning of revolutionary objects on display, give Ranger-led walking tours of the site, read the Declaration of Independence, perform a formal weapons salute, and much more! Learn more.

July 4: Old State House Commemorative Bell Ringing and Celebration, Dover, Del.
Beginning with the ringing of the Old State House bell, the area surrounding the historic Dover structure will be swept away in celebration of the nation’s birthday. Of the many activities, look out for historical interpreters reciting the Declaration of Independence near the spot where the document was first read to the citizens of Dover in 1776. Learn more.

For more travel ideas, check the National Park Service events calendar at findyourpark.com, visit a state park website, or search for museums and historic sites near you. 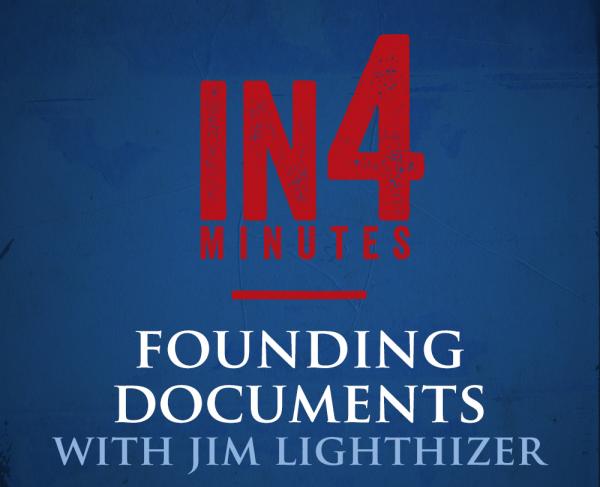 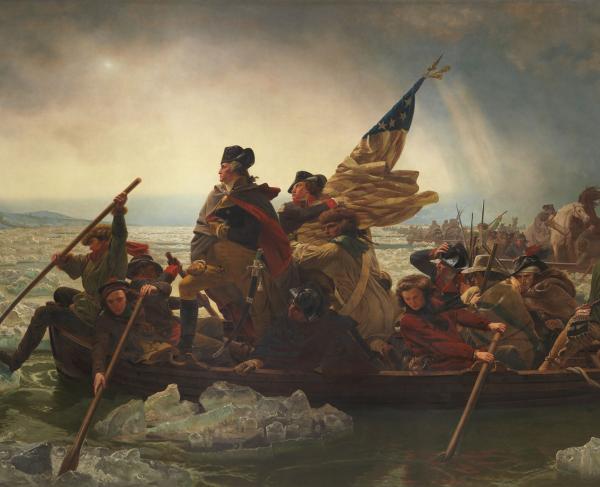 Audacity! George Washington and the Crucial Days that Saved the American Revolution 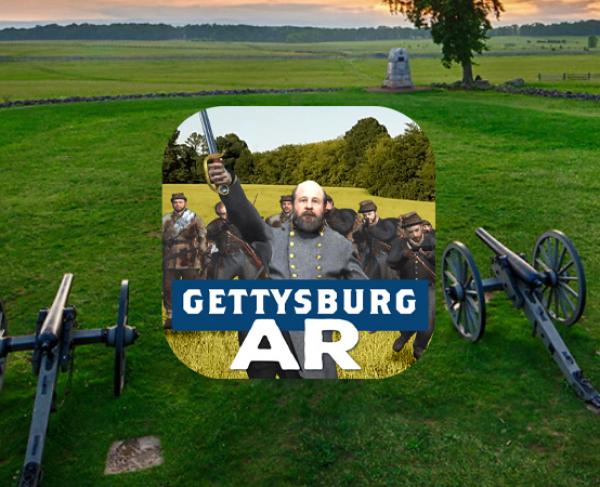