“These young men demonstrated their allegiance in an intense battle for liberty. They are truly America’s first veterans,” said Doug Bostick, CEO, South Carolina Battleground Preservation Trust. “We have a responsibility to honor their sacrifice by ensuring their remains are protected in perpetuity and their stories of bravery are shared.”

These human remains, some discovered less than six inches below the surface in seven separate locations across the battlefield, were located during site research, and were carefully excavated, and removed over an eight-week period beginning in September. “This discovery is particularly significant to the history of our state and nation,” said Dr. Steven D. Smith, research professor, South Carolina Institute of Archaeology and Anthropology and principal investigator for the project. “This is a rare opportunity to examine and analyze a large sample of Revolutionary War soldiers to get information about their health and diet, age, gender, and compare the forensic data to the historic record.”

Based on preliminary field examinations, the team believes that twelve bodies are Patriot Continental soldiers from either Maryland or Delaware, one is likely a North Carolina Loyalist, and one served with the British 71st Regiment of Foot, Fraser’s Highlanders. SCIAA archeologist James Legg has conducted research on the Camden Battlefield for more than 40 years and led the onsite field team. “People visit battlefields like Camden, Cowpens and Kings Mountain every day and don’t often consider that they are walking in unmarked cemeteries. The dead are still there,” remarked Legg. “The work we are doing honors their sacrifice by shedding light on details that are not yet documented in the historical record and by providing them with decent marked graves for the contemplation of battlefield visitors.”

In 1780, Camden was the oldest and largest town in the Carolina backcountry. It was strategic to both the British Army, which occupied the town, and the Patriots in the Revolutionary War. Following a series of strategic errors before and during the Battle of Camden, the Patriot army under command of Major General Horatio Gates was soundly defeated. Although the Battle of Camden was disastrous for the American cause, it ushered in changes in military leadership that altered the war’s course. After the battle, Major General Nathanael Greene was promoted to command of the Southern Campaign, and his leadership ultimately led to the evacuation of the British army from Charleston, South Carolina, in December 1782.

Historic Camden Foundation, a non-profit with the mission to protect, educate, and celebrate Camden’s colonial and Revolutionary War history, owns the largest portion of the Camden battlefield. “As property owners, we are the caretakers and stewards of not only the resources we can see above ground, but also to the rich history below ground,” remarked Cary Briggs, executive director, Historic Camden Foundation.

Planning is underway by SCBPT and Camden area partners for reinterment ceremonies April 20-22, 2023, in Camden. Bostick continued, “When these young men marched into the darkness on that summer night in 1780, they did so out of love for their country despite the consequences that may befall them. Our intent is to lay them to rest with the respect and honor they earned more than two centuries ago.

The South Carolina Battleground Preservation Trust seeks to protect and preserve these battlefields and historic military sites across South Carolina to not only honor the soldiers who gave their lives in service to their country, but also provide current and future generations a space at which to remember, contemplate, discuss, and learn how our history not only shapes the past, but is also relevant to the present and future of our great state. Over the last 30 years, the organization has protected 72 sites. For more information visit, www.scbattlegroundtrust.org. 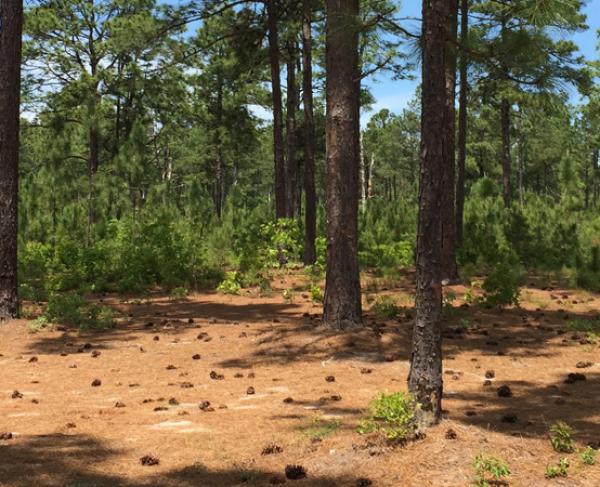 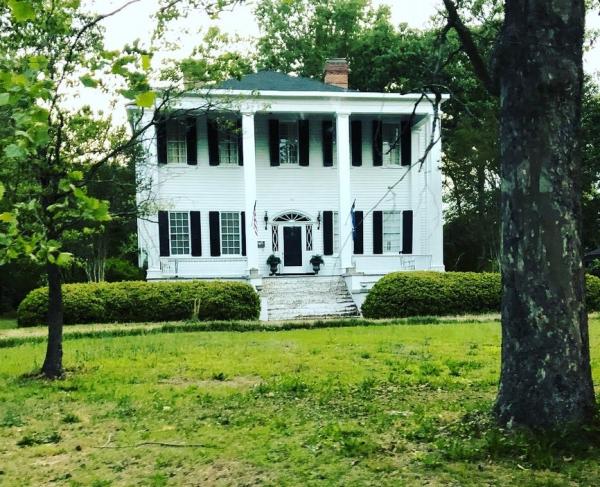