(Sharpsburg, Md.) — The autumn of 1862 was a moment of crisis for the United States as, following a summer of demoralizing defeats, the Union faced multi-pronged invasion from the Confederacy. The events that unfolded in Kentucky and Maryland rippled across the nation and into our history books, changing the course of the Civil War. Now, 160 years later, the American Battlefield Trust, the nation’s premier historic land preservation group, has launched a national fundraising campaign to protect 128 acres of battlefield land tied to the Maryland Campaign, including properties on the Antietam and Shepherdstown battlefields.

“Antietam National Battlefield may have been established in 1890, but its current state is the result of ongoing work by dedicated preservationists. Now, we’re hoping to expand its preservation footprint even further,” said Trust President David Duncan. “And less than a six-mile drive from Antietam, we’re simultaneously seeking to head off residential development at the scene of the worst fighting at Shepherdstown.”

Today, as national park visitors stand at the iconic, restored Dunker Church, their sight lines to the battlefield are obscured by a 1970s brick house, a garage, a barn and a modern tree line. On September 17, 1862, this land was at the edge of what was known as the Reel Farm, just south of the West Woods. If the Trust is successful in acquiring these six acres, which are adjacent to other Trust-protected properties, they will be restored to their wartime appearance, removing non-historic structures and utility poles.

After the unprecedented bloodshed at Antietam, the shell-shocked armies clashed again two days later at the Battle of Shepherdstown. The Army of Northern Virginia was retreating to safety across the Potomac River, when elements of the Union force struck their rearguard. Early the next day, a Confederate counterattack — timed for when the Union soldiers were crossing the river — inflicted heavy casualties, nearly annihilating the new 118th Pennsylvania regiment and ending the Maryland Campaign of 1862. Now, the Trust has the opportunity to save 122 acres at the touched-by-battle Osbourn Farm, an area long-eyed for residential subdivision development.

The Trust has already raised much of the $2.75 million cost associated with these 128 acres at Antietam and Shepherdstown. Through multiple federal and state matching-grant sources, including the Trust’s first award from West Virginia’s Outdoor Heritage Conservation Fund, support from the Shepherdstown Battlefield Preservation Association Inc. and Save Historic Antietam Foundation, and a generous Antietam-loving donor, the private fundraising need is only $343,837 — meaning all gifts are multiplied $8-to-$1.

The American Battlefield Trust has a proven track record of success on these fields, with 464 acres saved at Antietam — which remains America’s bloodiest day and even prompted President Abraham Lincoln to issue his Preliminary Emancipation Proclamation, declaring “that all persons held as slaves” within Confederate states “are, and henceforward shall be free” — and 621 acres at Shepherdstown. Learn more about this latest effort at www.battlefields.org/128AcresMarylandCampaign. 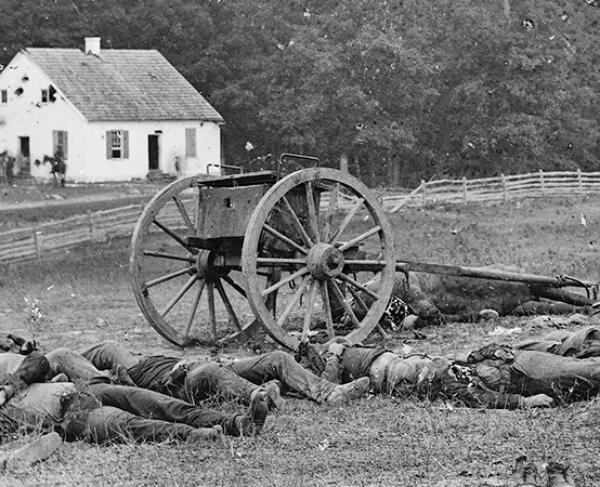 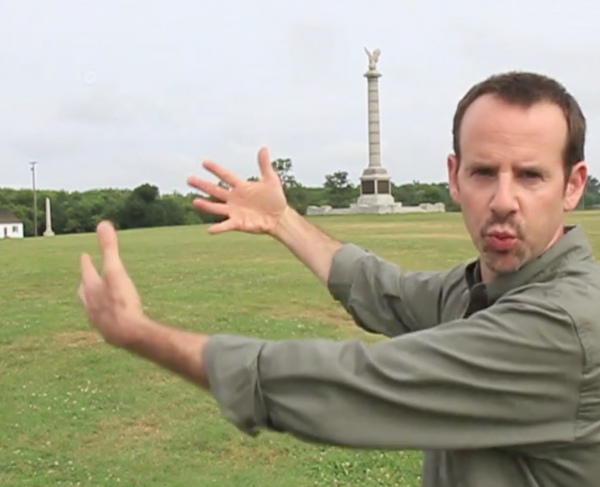 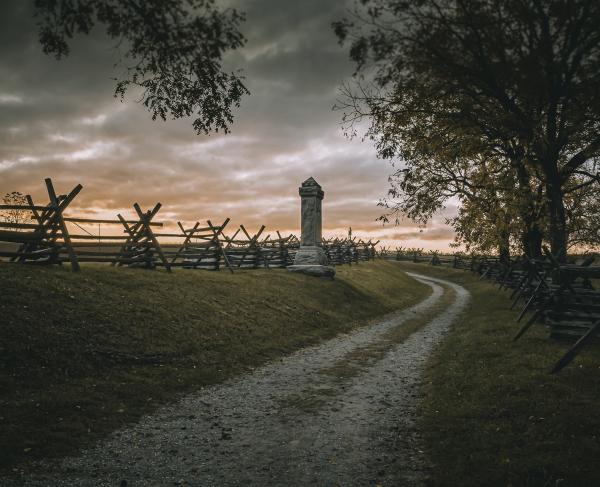