Battle of the Queenston Heights

Four months after the American declaration of war against the United Kingdom the first major battle of the war took place. The American strategy was to undertake a four-pronged attack and invasion of Canada to bring a quick and decisive victory for American forces. Thereby preventing British soldiers from utilizing Canada as an invasion platform of the United States, while throwing off the yoke of British oppression that Americans felt their neighbors to the north were living under. The invasion of Canada, however, relied on the coordination of four armies over vast distances, while carrying enough supplies to sustain themselves throughout an invasion. The United States military was "too young" and still relied on state militias to work with the national military in their campaigns which led to an uneven distribution of supplies and lacks equal equipment.

The four groups of armies, made up of state militias and the federal army regiments, were to attack Canada from four separate points. Brigadier General William Hull was to lead his soldiers through Detroit and into Ontario, Major General Stephen Van Rensselaer was to lead the assault into Queenston across the Niagara River, Major General Henry Dearborn, a former officer during the Revolutionary War, was tasked with taking Montreal via Lake Champlain, and an additional attack was to take place across the St. Lawrence River to distract British forces inside Ontario. However, these plans were not carried out on time or just not carried out at all. In fact, General Hull's forces came under siege in Detroit and had to abandon Fort Detroit while other army groups simply did not act. General Van Rensselaer had difficulties getting his men to move for an invasion and by the time they were ready to move, the British forces had already moved from defeating the American forces in Detroit to the Niagara River in order to counterattack into upper New York.

However, once British General Isaac Brock arrived in the Queenston area, he did not know when the Americans were going to attack and to what strength. To find out more information, Brock sent one of his officers to try and arrange a prisoner exchange with the American camp on the other side of the Niagara River. The lone British officer discovered that the Americans were unwilling to exchange prisoners until “the day after tomorrow." Furthermore, the officer had seen numerous boats on the shore which gave the impression that the American forces were planning a full-scale invasion across the Niagara River into Queenston. After concluding that the American attack was scheduled for October 13th, Brock and other British officers moved to consolidate their forces in the surrounding Queenston area.

In the early morning hours of the 13th, British General Isaac Brock was jolted awake by the sounds of American artillery across the Niagara River. Brock personally rode out to lead his men during the incoming American landings. By 4:00 am the American forces were in the Niagara River and establishing a beachhead on the surrounding heights in Queenston as the boats that landed closer to the city were met with waves of British volley fire. When General Brock had arrived at Queenston, the British artillery had pinned the landing Americans at Queenston, which left only the American forces on the heights to be dealt with. Rather than wait for more men, Brock personally took command of his old regiment, the 49th Regiment of Foot, and the 2nd Regiment of York Militia to wrestle Queenston Heights from American control.

Leading the charge up the heights, General Brock and his “Brave York Volunteers” moved up to the American positions. General Brock, despite being shot in the arm, still led his men up to the American positions. By the time his men had almost closed the distance, Brock was shot in the chest and killed. However, Brock’s men nearly took the heights from American control before additional American reinforcements arrived and finally pushed the attacking British from the heights. For the landing American forces, only one foothold was established at Queenston, and it was the shore of Queenston Heights.

In order to take advantage of the repulsed British attack, American General Van Rensselaer ordered more militiamen to cross the Niagara River and land in Queenston. However, the militiamen refused to embark across the Niagara. While the refusal was almost universal, the reasons for it differed from man-to-man. Some of the militiamen believed that their loyalties lie with the state and not the federal army and therefore they simply disobeyed their federal leader. Few did not want to attack due to their lack of supplies. In fact, many simply saw the attack as futile as the British continued to destroy the boats coming to and from Queenston. As a result of this mass inactivity, the American soldiers stranded on Queenston Heights continued to face increasing numbers of British reinforcements. Ultimately, the remaining American soldiers, under the command of Lt. Col Winfield Scott retreated from the heights and back down to their beachhead and eventually surrendered to the British.

The defeat of the Americans at the hands of the combined British and Canadian forces undermined American morale throughout the United States. The defeat at Queenston Heights led General Dearborn to hesitate and ultimately reject his plans of invading Canada. Additionally, American General Van Rensselaer, the general tasked with taking Queenston, resigned his post in the military in disgrace. However, this battle proved vital in cementing British General Isaac Brock’s memory in Canadian history as a heroic officer who died personally leading his men to help preserve Canadian sovereignty. 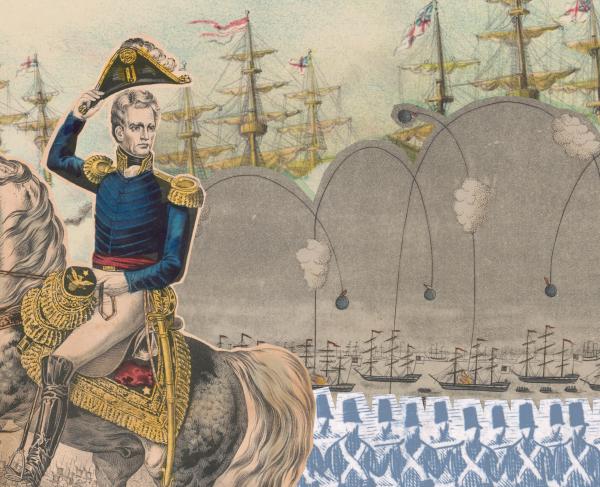 A Numerical Sketch of the War of 1812 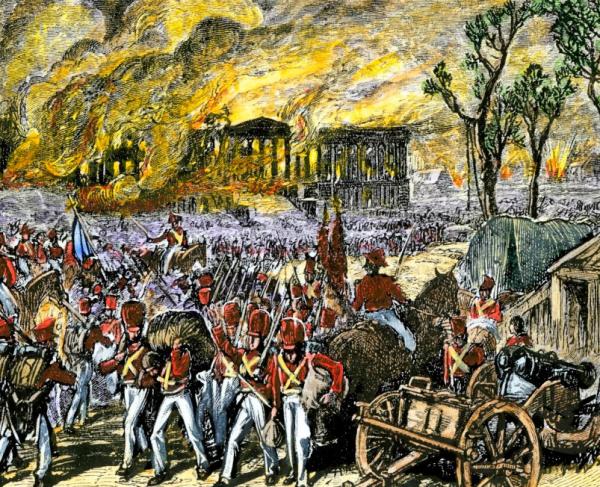 Battle of the Queenston Heights: Search All Resources 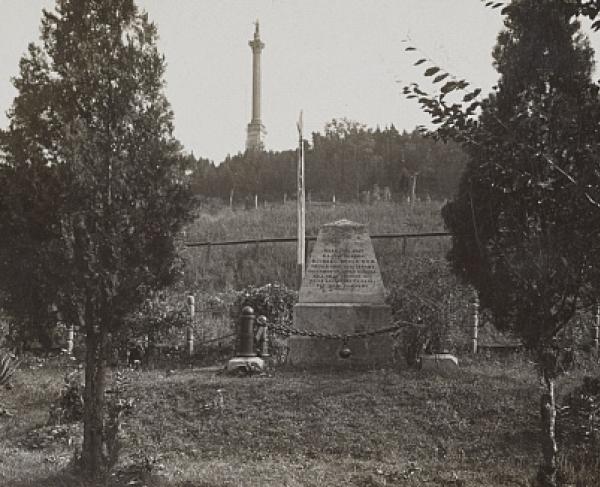 Explore the site of the Battle of Queenston Heights, fought on October 13, 1812, where Major General Sir Isaac Brock, Commander-in-Chief of the...
Details and Itineraries »