Historian Jim Percoco explains the arduous task that faced the Continental Army as they attempted to force the British out of Boston from 1775 through 1776. From Henry Knox’s daring wintertime journey to Fort Ticonderoga and back to fetch artillery, to Washington’s struggle to effectively organize the Continental Army for the first time. 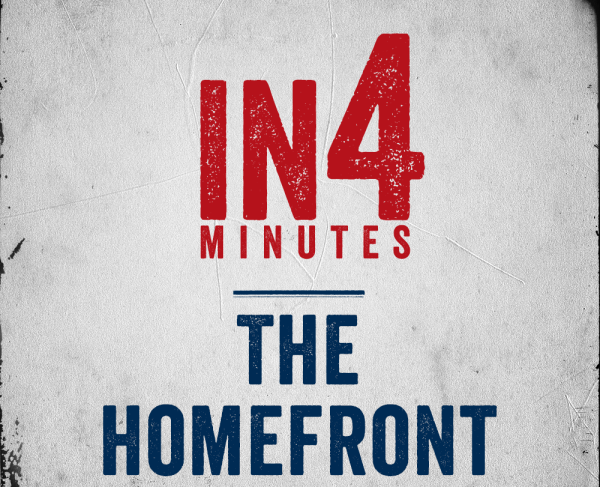 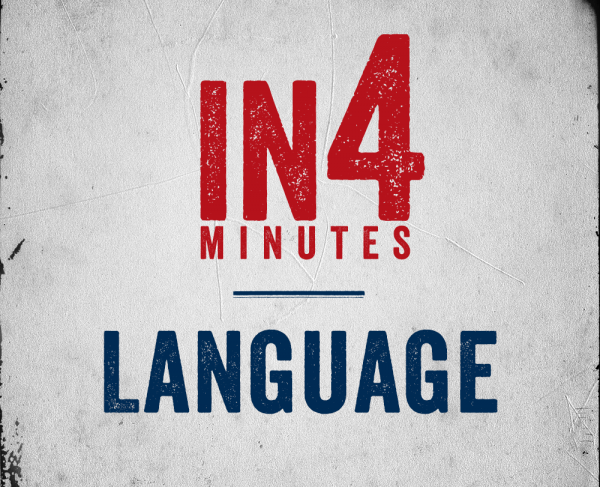 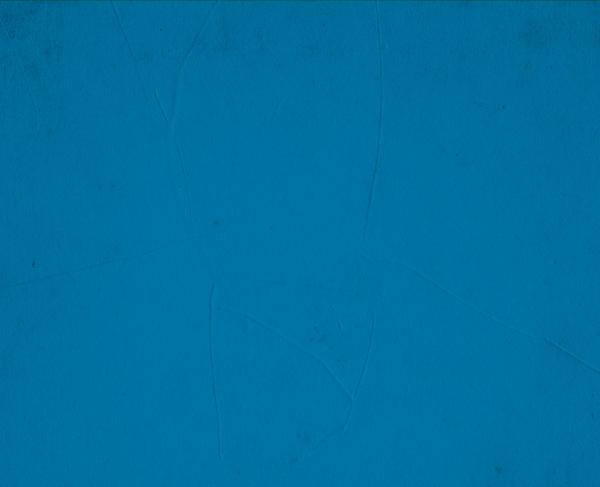