The Gettysburg Cyclorama in 360°

How did artists during the time of the Civil War and its aftermath remember and reflect upon the conflict in a time before film and radio—not to mention TV and the Internet? The answer: cycloramas. Cycloramas were unlike any other memorial to the Civil War at the time.  The massive panoramic paintings, usually 50 feet high and at least 400 feet in circumference, were hung in a 360 fashion that allowed visitors to seemingly step inside of a battle in progress.

Here, for the first time, we make the cyclorama available in the form of a  360-degree video. It doesn't replace a visit to the real thing, but it gets as close to the experience without making the trip. With some modern-day enhancements like battle sounds, smoke, and dirt flying about—along with a narration to guide you around the painting—we hope this video will entice you to visit the cyclorama in Gettysburg National Military Park and contemporary American artist, Mark Bradford's, 2017 reflection upon it in his massive installation titled Pickett's Charge at the Hirshhorn Museum. 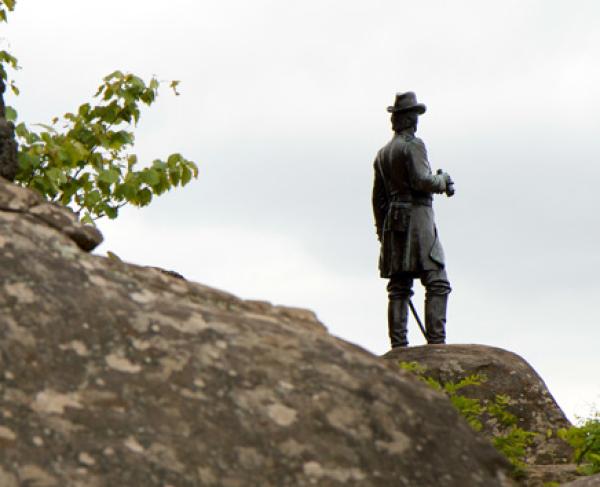 Hike Little Round Top at Gettysburg 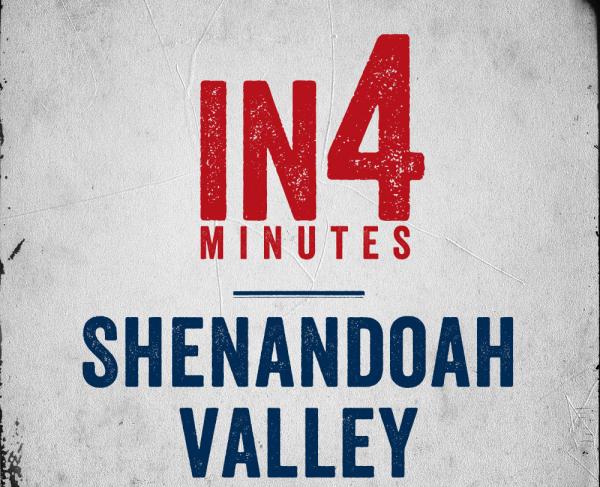