On April 13, 1780, the British attacked the Patriot army stationed on the outskirts of Charles Town at Monck’s Corner. This attack was part of a wider military movement to lay siege to Charles Town and force the Continental Army to relinquish the city, which they did in May of 1780.

In the summer of 1780, the British started to fortify the city to maintain this strategic position and repurpose local buildings for military use. They converted Fair Lawn Plantation, also known as Fair Lawn Barony or Colleton Mansion, into a hospital and supply storeroom. Peter Colleton, the owner of the property, was a British loyalist and descendent of John Colleton, one of the original Lord Proprietors of the Carolina Colony.

Fort Fair Lawn was built on the edge of the plantation’s property. Its key location, at the head of the Cooper River and along both a coastal and inward road, rendered its defense strategically important. This square fort had two-meter-tall walls complete with a moat and a water cistern for soldier’s use and easy river access. Portions of the wall and moat can still be seen today.

On November 17, 1781, Patriot Lieutenant Colonel Hezekiah Maham and Colonel Isaac Shelby attacked one of the Fair Lawn Plantation outbuildings with 180 soldiers and 200 frontiersmen. The medical staff in this building surrendered without a fight and the Continentals captured 300 stands of arms as well as 150 wounded soldiers and medical staff.

The fifty soldiers stationed at Fort Fair Lawn under the command of Captain Murdock MacLaine did not intervene. The fort was subsequently abandoned by November 24, 1781. As the British left, the Fair Lawn Plantation buildings were burned. 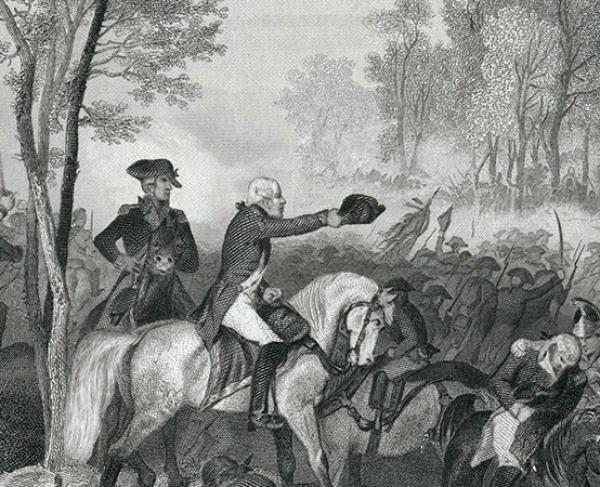 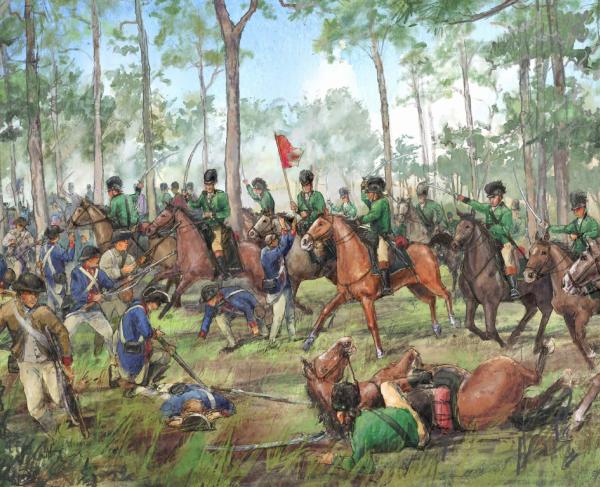 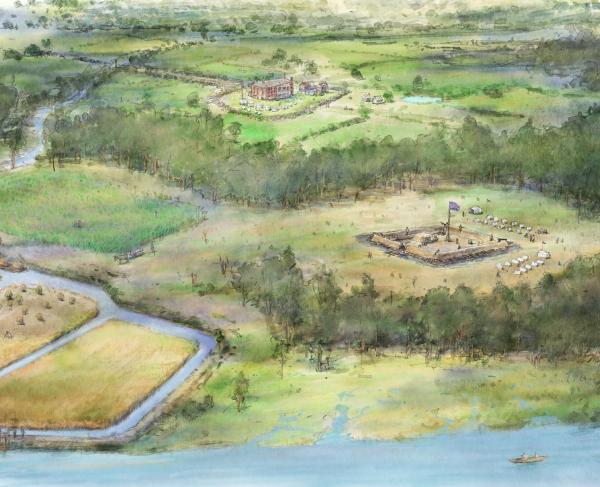 In the summer of 1780, the British started to fortify the city of Charles Town to maintain this strategic position and began repurposing local...
Details and Itineraries »