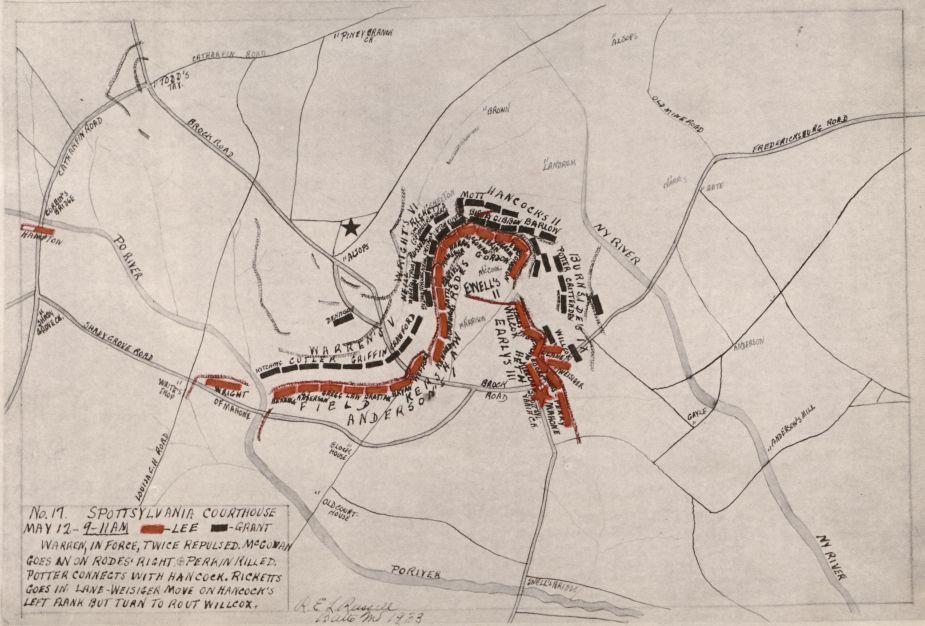 Historical map of the Battle of Spotsylvania Court House

Battle of Spottsylvania [sic] Courthouse, May 12, 1864 between Lee and Grant 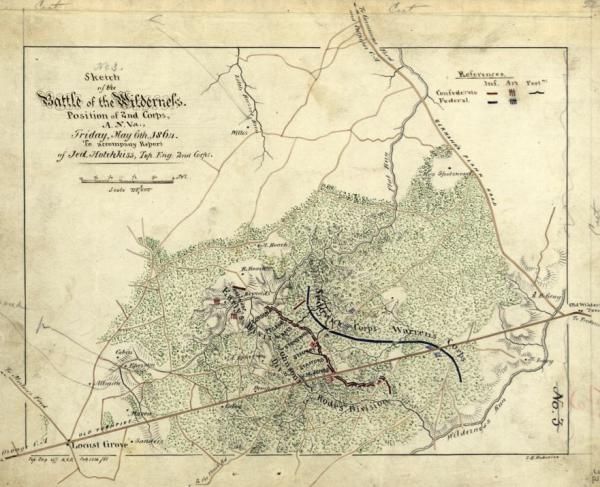 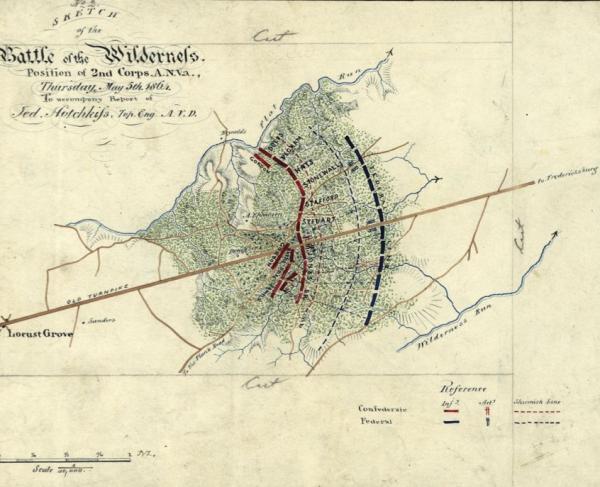 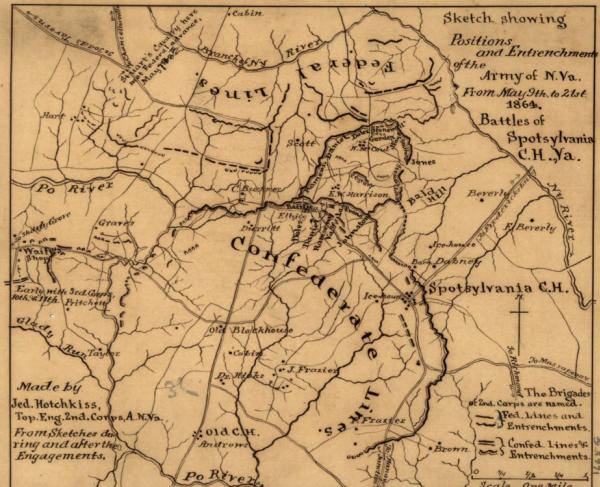 Spotsylvania Court House - Sketch showing Positions and Entrenchments of the Army of N. Va. from May 9th to 21st 1864

Each of these battles is a piece in the puzzle of the larger strategies that characterized the final year of the war. But if we don’t act swiftly...