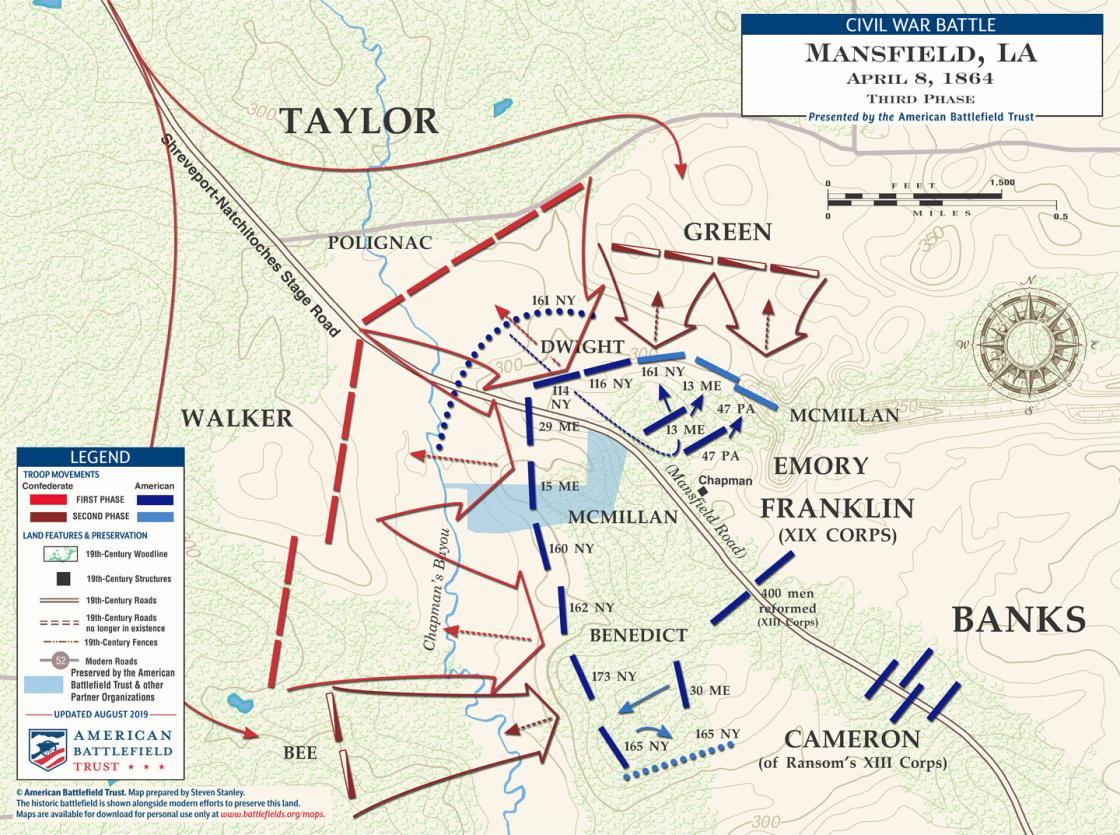 Learn More: The Battle of Mansfield 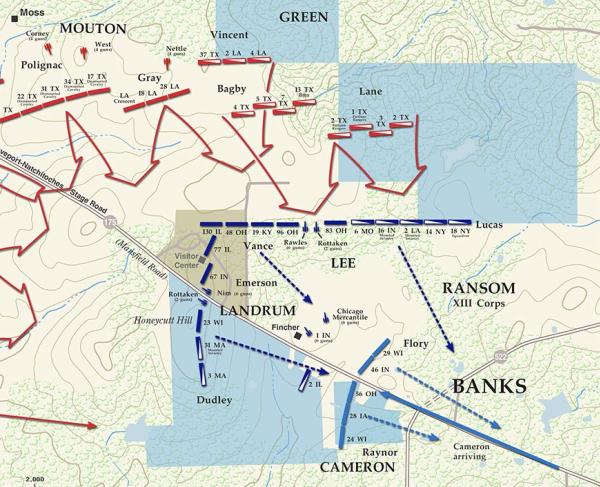 explore the battle of mansfield