Brig. Gen. Nathaniel Lyon’s Army of the West was camped at Springfield, Missouri, with Confederate troops from Arkansas under the command of Brig. Gen. Ben McCulloch approaching. McCulloch's men had reinforced Missouri State Guard forces under Maj. Gen. Sterling Price. On August 9th, both sides formulated plans to attack the other. At about 5:00 am on the 10th, Lyon, in two columns commanded by himself and Col. Franz Sigel, attacked the Confederates on Wilson’s Creek about 12 miles southwest of Springfield. Rebel cavalry received the first blow and fell back away from Bloody Hill. Confederate forces soon rushed up and stabilized their positions. The Confederates counterattacked the Union forces three times that morning but failed to break through the Union line. Lyon was killed during the battle and was replaced by Maj. Samuel D. Sturgis. Meanwhile, the Confederates had routed Sigel’s column, south of Skegg’s Branch. Following the third Confederate attack, which ended at 11:00 am, Price and McCulloch pulled back. Sturgis realized, however, that his men were exhausted and his ammunition was low, so he ordered a retreat to Springfield. The Confederates were too disorganized and ill-equipped to pursue. The Confederate victory buoyed southern sympathizers in Missouri and sustained Price's Missouri State Guard activities in the state. Wilson’s Creek, the most significant 1861 battle west of the Mississippi River, gave the Confederates control of southwestern Missouri. 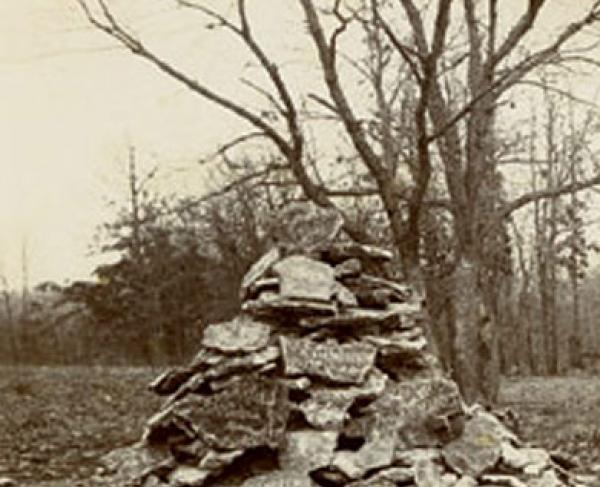 The Battle For Wilson's Creek 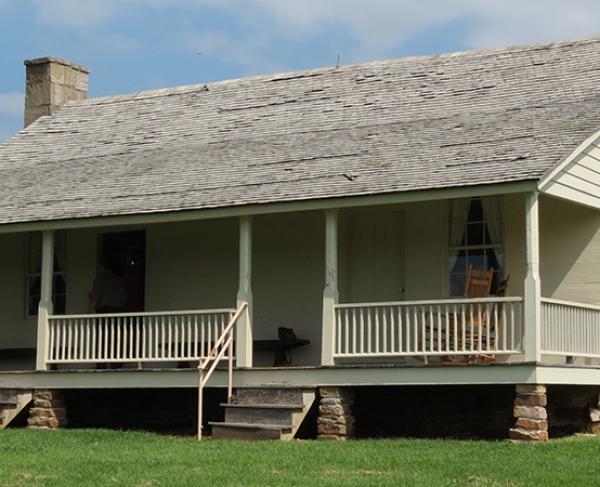 The Ray House at Wilson's Creek 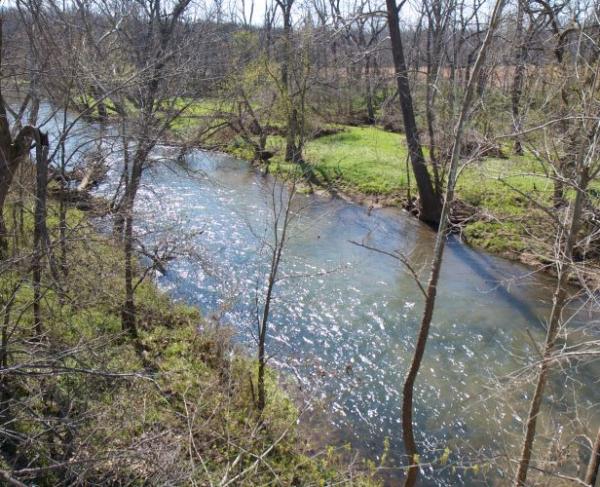 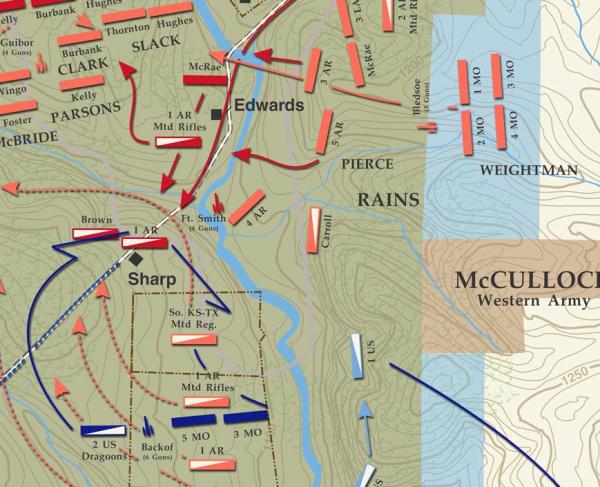 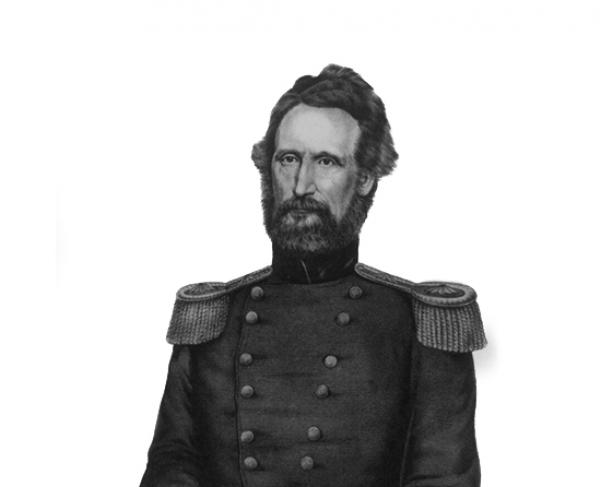 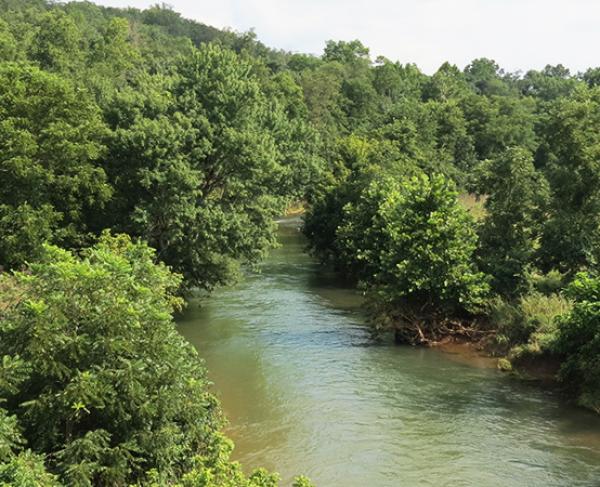 Wilson’s Creek National Battlefield commemorates and interprets the battle within the context of the war in the west. Much of the battlefield has been...
Details and Itineraries » 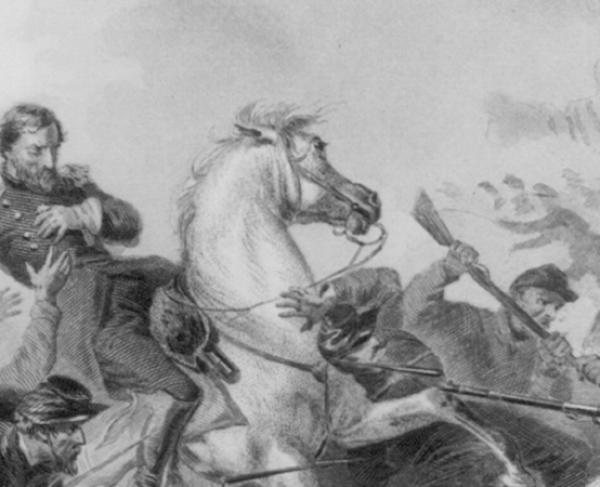