After severe fighting at Drewry's Bluff on the James River blunted a Union offensive against Richmond, Maj. Gen. Benjamin Butler's Army of the James withdrew to the Bermuda Hundred peninsula. On May 20th, eight Confederate brigades under Gen. Pierre G.T. Beauregard attacked Butler’s advance picket lines near Ware Bottom Church. Nearly 10,000 soldiers from both sides clashed in the vicinity of the structure. At the end of the severe fight, over 1,400 men were left either dead or wounded. After the battle, the Confederates constructed the Howlett Line, a series of strong defensive works from the James to the Appomattox River, effectively trapping Butler's army on the Bermuda Hundred peninsula. The church itself stood for four weeks after the battle, until it was destroyed by Parker's Virginia Battery on the Howlett Line, who were harassed by Union sharpshooters inside the church. Confederate gains at the Bermuda Hundred battles allowed Beauregard to send Brig. Gen. Robert Hoke's division to reinforce Lee's army at Cold Harbor, while Grant was reinforced with the Union Eighteenth Corps from Butler. In June, Grant's movement against Petersburg caused Beauregard to abandon the Bermuda Hundred line in order to help Lee defend that strategic city. For a short while, the Ware Bottom Church area once again lay behind Union lines. 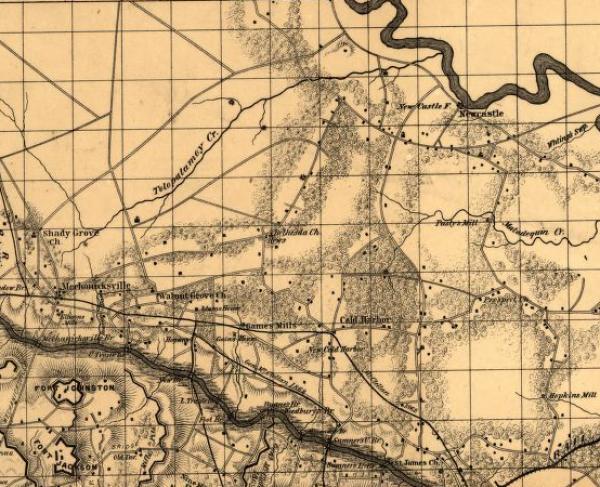 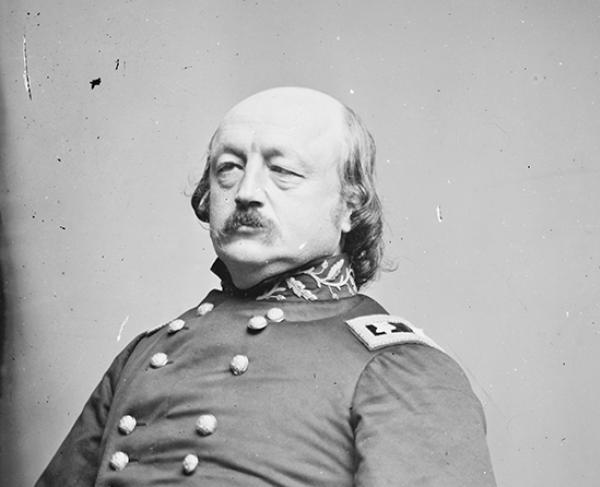 The original church, one of the oldest in Virginia, was destroyed after the battle. In 2009, 2 acres of this historic site was donated to the Richmond...
Details and Itineraries »