In February 1862, a band of 120 Confederate Rangers under Capt. Sherod Hunter occupied Tucson, Arizona as part of an effort to expand the border of the Confederacy westward. In order to thwart this move, a 2,350-strong, pro-Union "Column from California" under Col. James H. Carleton set out toward Tucson.  Carleton's force was a mix of volunteer infantry and cavalry with a U.S. Regular artillery battery. On April 15th, a Union squad under Lt. James Barrett of the 1st California Cavalry met with a patrol of Confederate Rangers led by Sergeant Henry Holmes near Picacho Peak, a rocky spire 50 miles northwest of Tucson on the Overland Stagecoach route. Fearing an ambush and not waiting to attack the Confederates together with the other squads, Barrett's men rode into the Ranger's camp and attacked alone. Barrett was killed, and fierce combat continued for more than an hour before the Rangers retreated back to Tucson. Exhausted and leaderless, Barrett's men and the other Californians regrouped and rejoined the rest of Carleton's command. Although outnumbered, Hunter's Rangers had successfully delayed Carleton's column and had prevented a surprise attack on Tucson. The engagement at Picacho Peak was the westernmost battle of the American Civil War and also one of the smallest in terms of numbers engaged. 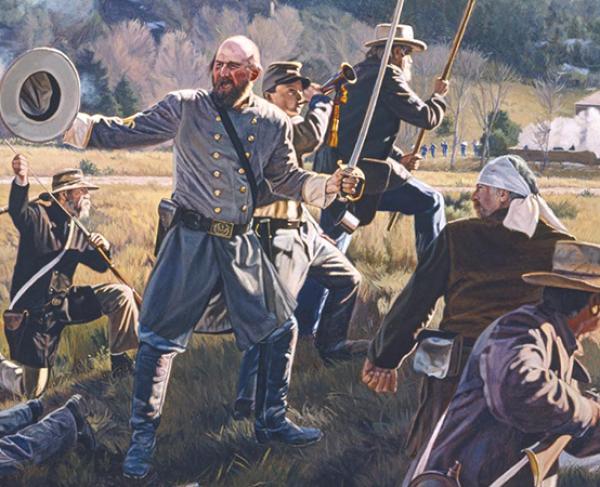 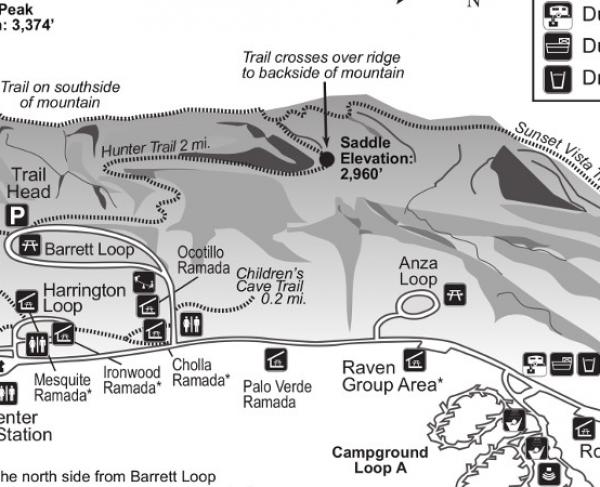 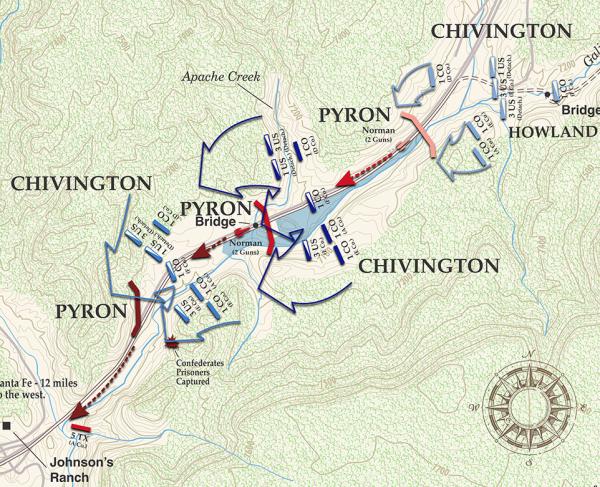 All battles of the Operations in the Southwest Campaign 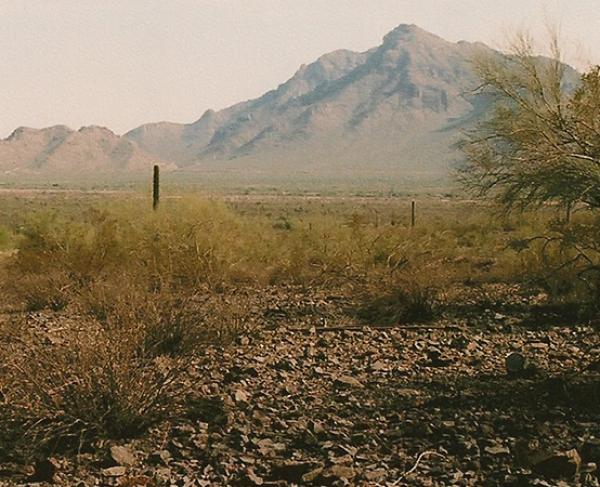 The Civil War in the Southwest Trail at Picacho Peak State Park interprets the 1862 skirmish at Picacho Pass as well as other events that occurred...
Details and Itineraries »