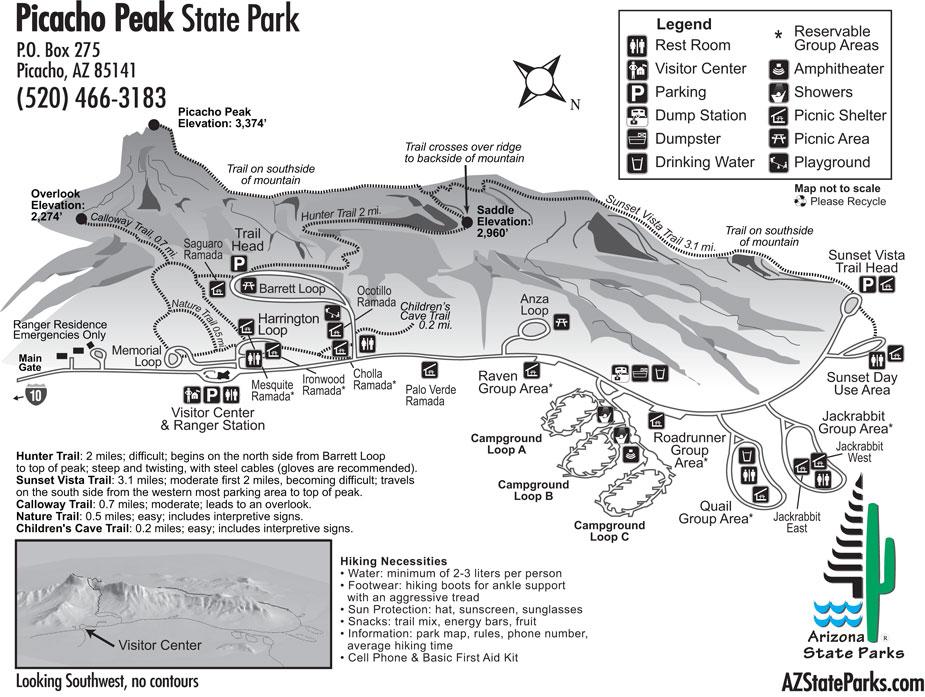 In February 1862, a band of Confederate Rangers under Capt. Sherod Hunter raised the Stars and Bars of Tucson, Arizona, part of an effort to create an ocean-to-ocean Confederacy.  In order to thwart this move, a Union “Column from California” under Col. James H. Carleton set out across the lonely desert toward Tucson.  On April 15, Union cavalry under Lt. James Barrett met with Confederate Rangers near Picacho Peak, a rocky spire 50 miles northwest of Tucson.  Barrett was killed almost immediately and fierce combat continued for more than an hour before the Federals retreated.  Although the Rangers’ victory at Picacho Pass delayed the Union force, the following month Carleton's Californian's eventually took Tucson without firing a shot.