Constructed in the spring of 1864 and renamed for a local surveyor in the 1890s, Fort Henderson stood outside Athens, Alabama. It was one of many fortifications along the Nashville and Decatur Railroad. This rail line supported Maj. Gen. William T. Sherman's operations during the Atlanta Campaign. The garrison consisted of elements from the 106th, 110th and 111th United States Colored Troops (USCTs). Many in the ranks were former slaves from Limestone County and nearby Giles County, Tennessee. Col. Wallace Campbell of the 110th USCT held command at the fort.

In late September 1864, Maj. Gen. Nathan Bedford Forrest launched a raid against the Nashville and Decatur. On the morning of Sept. 23, Campbell's men skirmished with Forrest's vanguard south of Athens. Campbell quickly pulled back to the safety of the fort and to secure his munitions. Forrest's main body arrived that afternoon to occupy the town and surround the fort. Nevertheless, Campbell sent part of the 2nd Tennessee (Union) Cavalry on a sortie into the town.

The Confederates opened a heavy artillery barrage early the next day. Forrest sent in a demand for surrender after an hours long bombardment. Campbell and Forrest met and ultimately, Campbell decided to capitulate. As Campbell gave up the fort, elements from the 18th Michigan and 102nd Ohio attempted to break through Forrest's position and relieve the fort. The two regiments experienced some initial success but were turned back by a Confederate counterattack.

Union forces under Lt. Col. Alfred Wade of the 73rd Indiana reoccupied Fort Henderson three days after Campbell surrendered. Wade added a bombproof to the fort located just outside the gate. On October 1, Brig. Gen. Abraham Buford's division of Forrest's command appeared on Wade's front. Wade ordered the bulk of his command into the bombproof and left a select group inside the fort. This tactic allowed Wade to withstand Buford's cannonade. The following day Wade refused a demand for surrender and unwilling to risk a major attack, Buford withdrew. 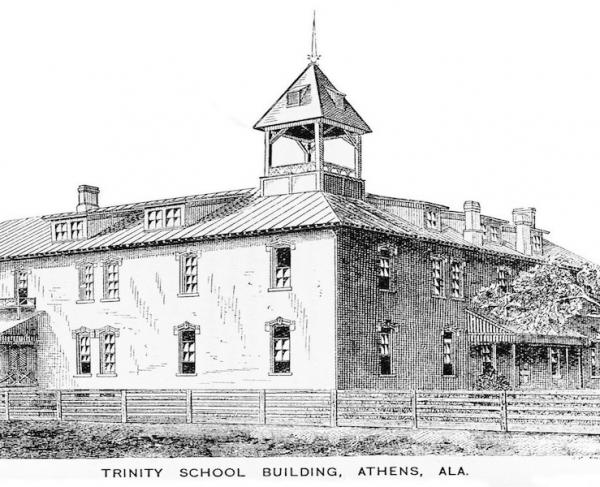 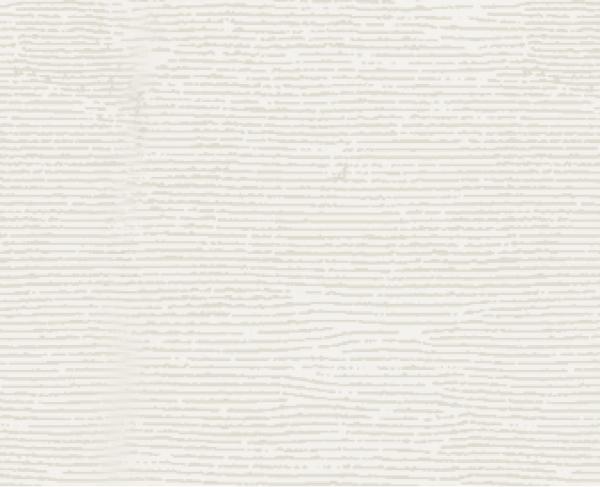 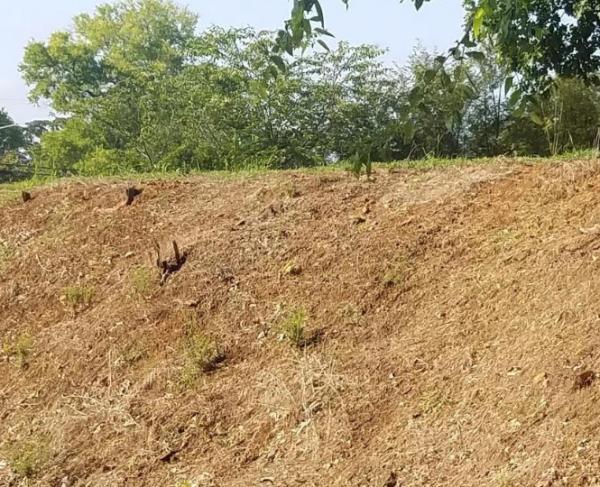 Constructed in the spring of 1864 and renamed for a local surveyor in the 1890s, Fort Henderson stood outside Athens, Alabama, and supported Maj. Gen...
Details and Itineraries »