Following the Battle of Ball's Bluff on October 21st, both armies halted operations in northern Virginia and went into winter quarters. Small detachments daily probed the enemy's positions, patrolled roads and obtained forage. Early on the morning of December 20th, Confederate Gen. J. E. B. Stuart, with a mixed brigade of infantry, 150 of his cavalry troopers and a four-gun Georgia battery, set out north from Centreville with some wagons on a foraging expedition into the area around Dranesville in Loudon County. That same morning, Union Brig. Gen. E.O.C. Ord was advancing west on the Georgetown Pike with a brigade of Pennsylvania Reserves on a mission to clear Rebel scouts and pickets from the Alexandria and Leesburg Turnpike. At around noon, Ord ran into Stuart's pickets near the intersection of the road and the Georgetown Turnpike. Stuart, approaching from the south, formed a battle line with his artillery in the center. Ord formed a line north of the Leesburg pike with an artillery battery at the intersection and a sharp, two hour firefight developed. Stuart withdrew in the mid-afternoon after ensuring that his wagons were safely in the rear. Though the battle was small, of no strategic importance and resulted in only light casualties, it marked the first time in the east that a Union force had bested their Confederate enemy and was able to drive them from the field. 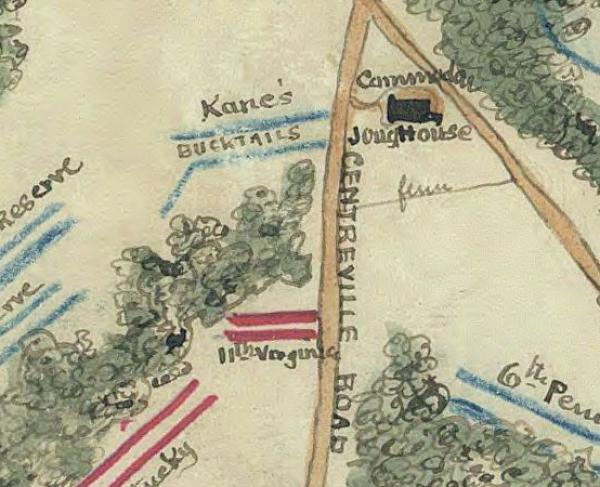 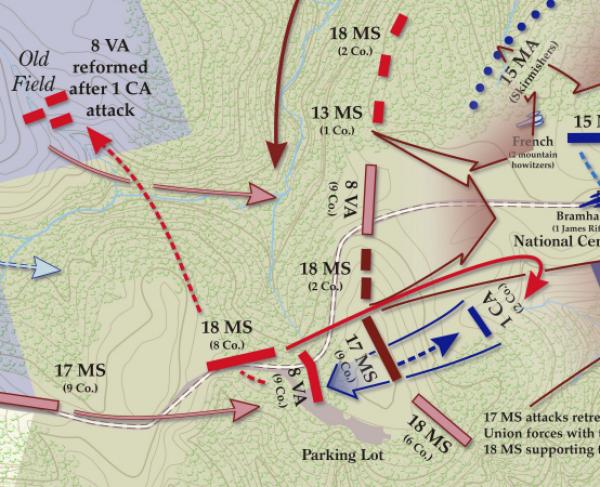 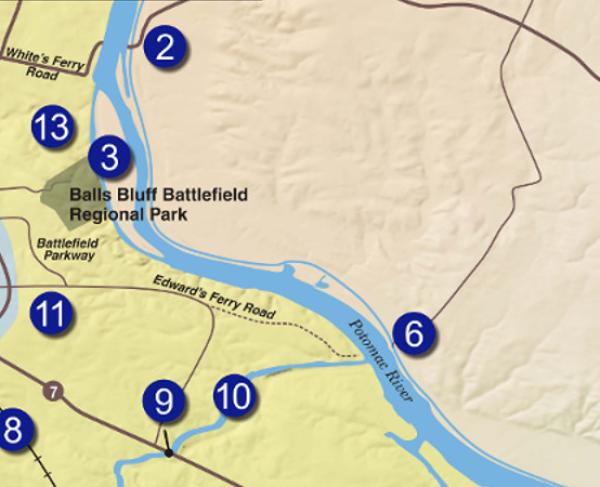 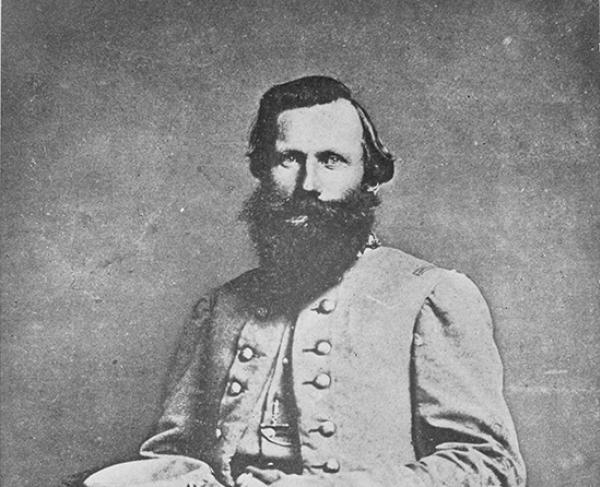 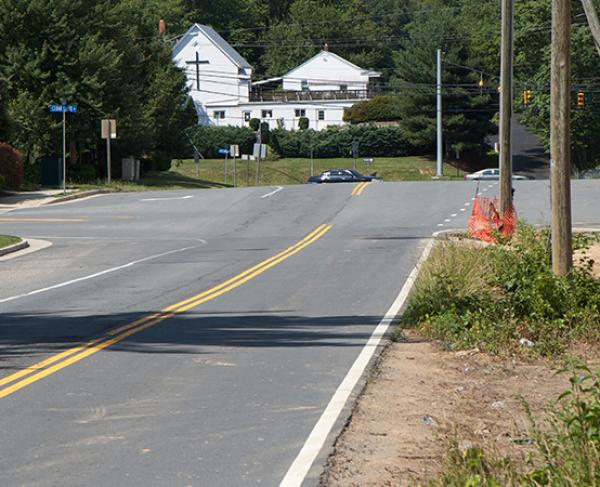 Overcome by suburban development, the Dranesville battlefield was near the present day intersection of the Georgetown Pike and Leesburg Pike in...
Details and Itineraries »