The Cumberland Gap was a strategic pass in the Cumberland Mountains that provided easy access into Eastern Kentucky, Tennessee, and Western Virginia. Because of its importance, Gen. Ambrose E. Burnside besieged the Gap during the Knoxville Campaign from September 7 to 9, 1863, which ended in the capture and surrender of the 2,400-man garrison under Gen. John W. Frazer.

Union victory. After three days of being besieged and not believing that his men could withstand a Federal attack, Col. John W. Frazer surrendered around 2,000 of his men to Gen. Ambrose E. Burnside on September 9, 1863. However, between 100 to 300 soldiers escaped to Virginia before surrendering.

The Cumberland Gap is strategically located in the heart of the Appalachian mountains and gives access to Kentucky, Tennessee, and Virginia. Because of its importance, Union and Confederate armies fought for its control throughout the Civil War. In the early stages of the Knoxville Campaign, Gen. Ambrose E. Burnside sent a small brigade under Col. John F. Decourcy to take the heavily defended Gap. From September 7 to 9,1863, DeCourcy, along with additional reinforcements, besieged the garrison and ultimately forced them to surrender.

During the opening stages of the Knoxville Campaign, Gen. Ambrose E. Burnside, to maintain his supply line set his sights on capturing the Gap. 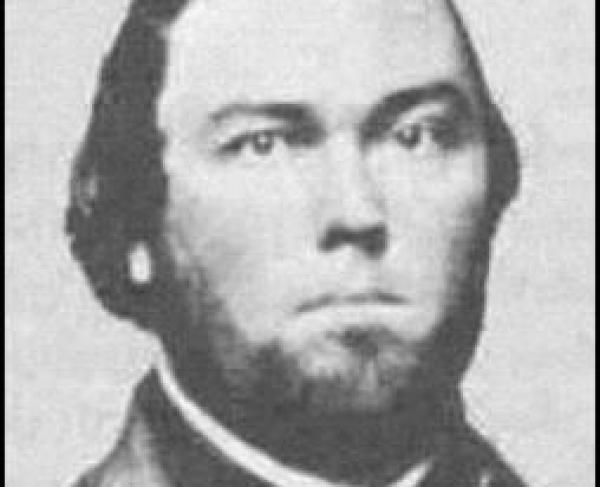 September 7 - After some initial skirmishing several miles away from the Gap, Shackelford’s brigade made it to the area by September 7th and immediately demanded the garrison’s surrender, which Frazer declined. Before the Federals arrived, Frazer was under strict orders not to surrender the Gap from his superior, Gen. Simon B. Buckner. Throughout the rest of the afternoon till dusk, both sides engaged in an artillery duel. During the night of the 7th-8th, Shackelford’s force attacked the Confederates and drove in Frazer’s pickets.

September 8 - As DeCourcy neared the garrison, he received reports that he was outnumbered. DeCourcy implemented several tactics while besieging the Gap to make the garrison believe that his force was much larger than it was. One tactic he used was rearranging the numbers on the soldier's hats to make it appear like DeCourcy had sixteen regiments under his command. By the morning of the 8th, DeCourcy united with Shackelford. Being the superior officer, Shackelford ordered DeCourcy to cover the Harlan Road, which, if unprotected, could allow the Confederates to escape into Virginia. After the morning fog wore off, Confederate artillery in the garrison opened up on DeCourcy's men but stopped after a few shots. Once in position, DeCourcy and Shackelford demanded that Frazer surrender his garrison, but Frazer refused for a second time. After this refusal, DeCourcy sent skirmishers to attack Frazer's northern outer lines along the Harlan Road and successfully drove the pickets into what was known as Fort Rains.

September 9 - After receiving word from Shackelford that the garrison hadn’t surrendered on the 7th, Gen. Burnside left Knoxville with Col. Samuel A. Gilbert’s infantry brigade and arrived at the southern side of the Gap during the morning of the 9th. Burnside then demanded Frazer surrender, or he would attack with greater numbers. After receiving word he could not expect reinforcements, Frazer finally surrendered.

After Frazer surrendered to Gen. Ambrose E. Burnside, roughly 100-300 men from the garrison managed to escape via Harlan Road and make their way to Virginia. After discovering that DeCourcy had failed to cover the road adequately, Gen. Burnside arrested the colonel. However, his charges were cleared after President Abraham Lincoln intervened and evidence emerged revealing that his brigade could not sufficiently cover the entire road.

Frazer was reduced to a colonel, branded a coward, and imprisoned at Fort Warren in Boston Harbor for the remainder of the war.

With the Cumberland Gap under Union control, Burnside’s supply lines could now stretch from Camp Nelson, Kentucky, into Knoxville, Tennessee, without threat from Confederate forces. The Gap remained in Union hands for the rest of the war.

With a supply line stretching well over 100 miles, starting at Camp Nelson, Kentucky, and ending in Knoxville, Tennessee, Burnside needed a fortified location to keep his supply wagons from falling into enemy hands. The Cumberland Gap’s location at the heart of the Cumberland Mountains, offered an excellent defensive position to protect the supply line coming out of Tennessee.

2. Why was Confederate brigadier general John W. Frazer branded as a coward?

The summer of 1863 saw a string of Confederate defeats and surrenders from Vicksburg, Mississippi, to Port Hudson, Louisiana, and Gettysburg, Pennsylvania. Many in the South viewed Frazer as a coward for not defending his post, despite many of his men being inexperienced and under-equipped to fight. Frazer spent the rest of the war in prison at Fort Warren in Boston Harbor. 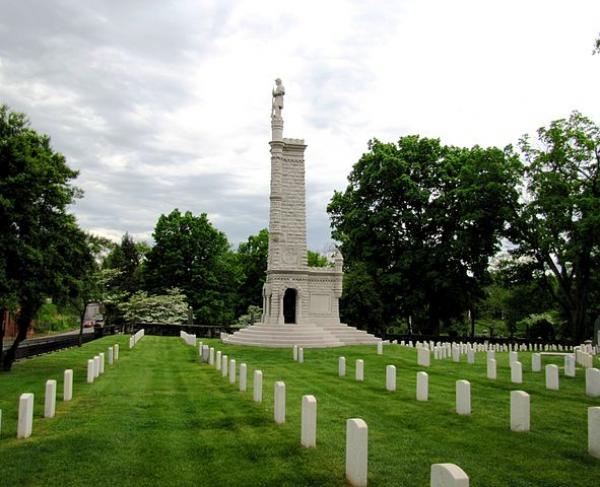 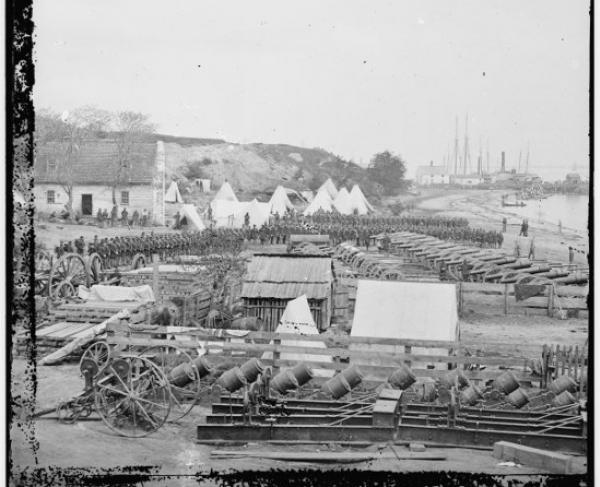 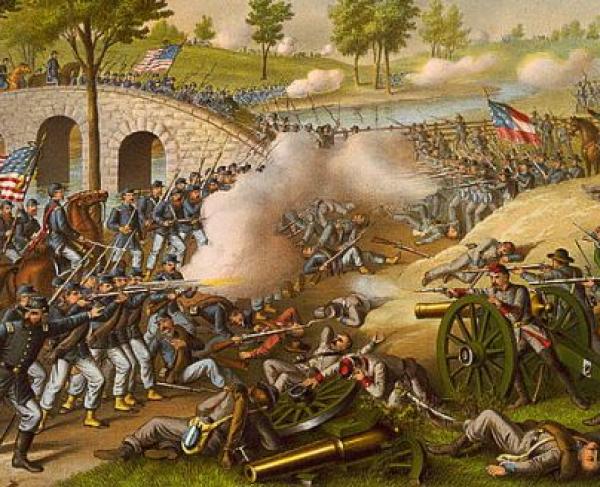 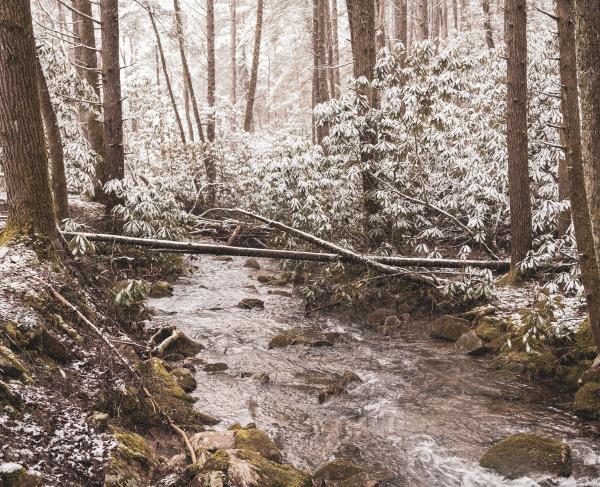 Cumberland Gap National Historical Park is home to over 14,000 acres of preserved wilderness in the heart of the Appalachian mountains, whose history...
Details and Itineraries »