Union Maj. Gen. George McClellan won a victory at the Battle of Rich Mountain on July 11, 1861. That night, Confederate Gen. Robert S. Garnett and 3,500 Confederates abandoned their camp at Laurel Hill and marched south toward Beverly. Fearing trap, they turned northeast in a daring bid to escape. Union troops pursued the Confederates over Pheasant Mountain in a driving summer rain along muddy roads and rain-swollen river crossings. Garnett's army tossed tents and supplies along the way to lighten the load and block the path of their pursuers. The running battle continued through the night and into the early morning hours of July 13th, when the exhausted armies reached Corrick's Ford, a river crossing on the Shavers Fork of the Cheat River. Garnett and his troops broke off the fight and retreated down river to make a final stand. Sharpshooters of the 23rd Virginia Infantry were positioned behind driftwood along the riverbank in a desperate bid to stall the Yankees. Garnett remained with his troops as bullets hissed across the stream. As he turned to give an order, a ball struck him and he toppled from his horse. Federal skirmishers splashed across the ford and found the general's body among the wildflowers. Garnett became the first general officer to die in the Civil War. His troops fled in disarray, escaping over the mountains and along the river. The events in western Virginia during these first campaigns of the Civil War won fame for McClellan and secured Union control of the area, and in June 1863, the new state of West Virginia was born. 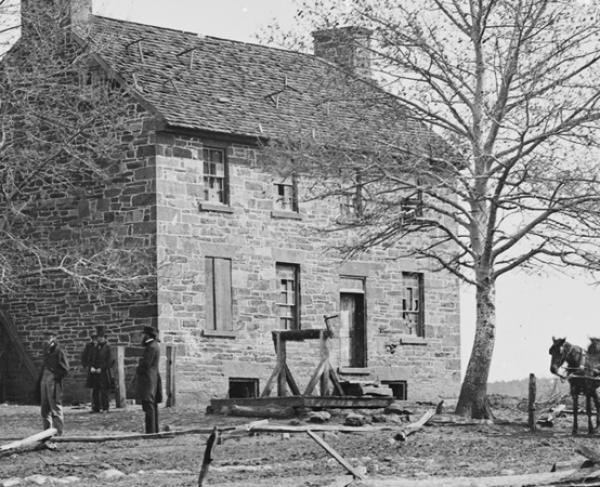 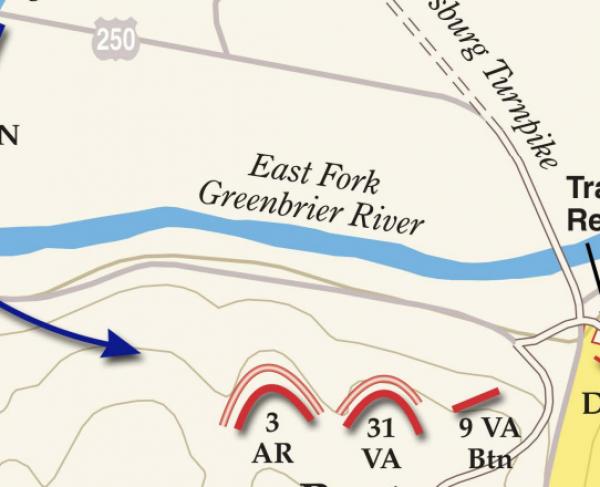 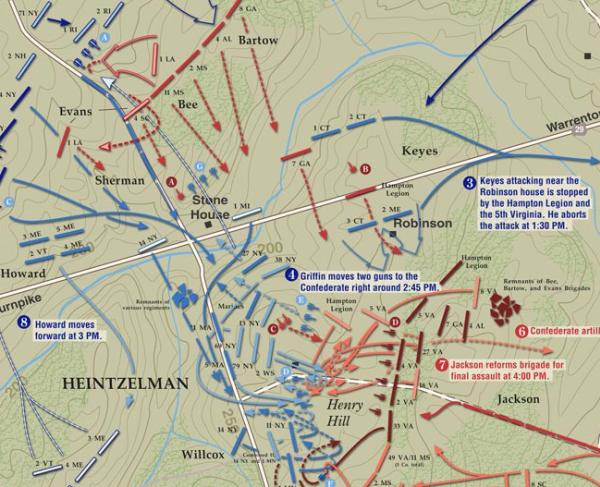 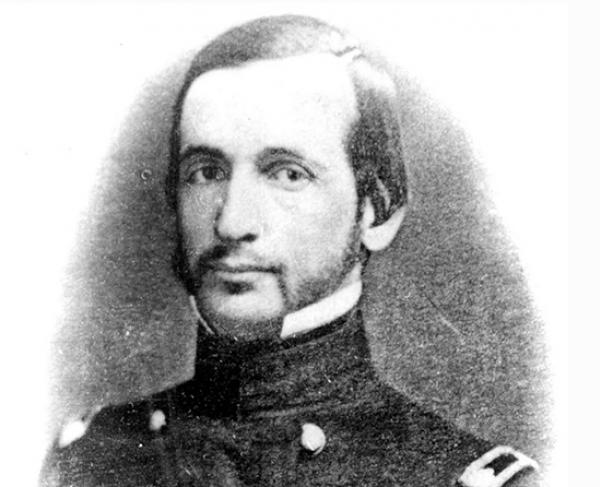 A six-ton boulder with a bronze plaque dedicated in 1926 is located along U.S. Route 219 less than one mile south of Parsons marking the Battle of...
Details and Itineraries »