While it ended inconclusively, the Battle of Belmont was the first test as a battlefield commander of Gen. Ulysses S. Grant, future General-in-Chief of the Union Army.

Inconclusive. While the battle ended inconclusively, both sides claimed victory. Confederate forces thought they won at Belmont since they forced the Union troops to retreat to Paducah, Kentucky. Union forces believed it was their victory since the skirmish resulted in heavy Confederate losses and, according to Grant’s post-war memoirs, the Confederate forces “gave up all idea of detaching troops from Columbus” after the engagement.

On May 20, 1861, a month after the Civil War began, Kentucky passed its declarations of neutrality. However, this neutrality was tenuous as tensions rose between the pro-Confederate Governor Beriah Magoffin and the majority pro-Union legislature. After a majority of pro-Union legislatures were elected to the Kentucky Congress in August 1861, Union Navy Lt. William “Bull” Nelson established Camp Dick Robinson, a Union recruiting camp, in Garrard County, Kentucky. 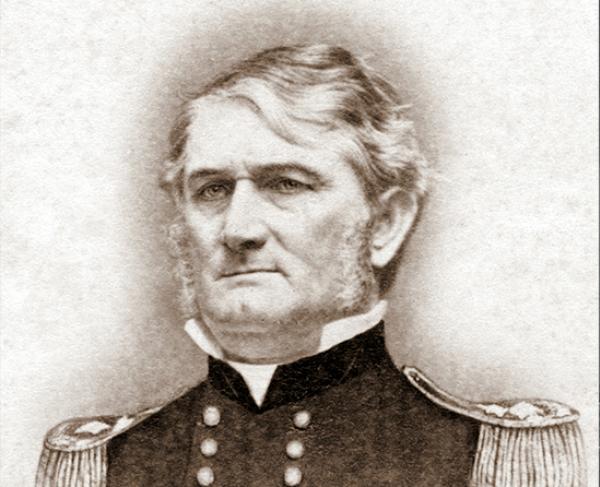 At 8:30 am on November 7, 1861, Grant and his Union forces disembarked steamboats at Hunter’s Farm, three miles north of Belmont, Missouri. They marched south until they were one mile away from Camp Johnson. Once there, the two sides skirmished until 2 pm when Union forces established an upper hand. Soon after, Confederate forces retreated toward Columbus, Kentucky, and Union forces moved in and captured Camp Johnson.

The first victory to many of the soldiers, Union forces began to celebrate by raiding the Confederate camp. When the celebration became overexuberant, Grant ordered the camp to be set on fire to maintain order. Unfortunately, several wounded Confederates were severely burned and killed in the chaos.

Believing that these deaths were intentional, Confederate reinforcements, bolstered by large-range cannons in Columbus, attacked the Union forces as they marched back to Hunter’s Farm. After another skirmish, Union forces reached their waiting steamships and set sail back to Paducah, Kentucky.

While the battle ended inconclusively, both sides claimed victory. Confederate forces thought they won at Belmont since they forced the Union troops to retreat to Paducah, Kentucky. Union forces believed it was their victory since the skirmish resulted in heavy Confederate losses and, according to Grant’s post-war memoirs, the Confederate forces “gave up all idea of detaching troops from Columbus” afterward.

Most notably, this battle gave Grant combat and large unit command experience that he would utilize later in the war. News of this battle, and Grant’s ability to lead his recruits, cemented a positive expression in President Abraham Lincoln for his military competency.

1. Why did Kentucky declare neutrality in May 1861?

Slavery was first introduced to Kentucky when it was still a western territory, and by 1860, there were more than 38,000 slave owners in the state, the third-highest total behind Virginia and Georgia. The largest pockets of slave owners came from the state’s southern and western regions, which grew the labor-intensive crops of tobacco and hemp. While the northern and eastern regions still utilized slave labor, there was less reliance since they grew less labor-intensive crops, such as grains and cereals. These regional differences led to differing opinions when the Civil War broke out in April 1861.

In 1861, the Kentucky legislature was split between those that supported the Confederacy and those who supported the Union. Instead of choosing sides, the state declared neutrality; although, this neutrality would not last long. Both Confederate and Union forces were stationed within the state and fighting to control the territory within a year. As pro-Union Kentucky legislatures approached the Union for military support to protect Kentucky, pro-Confederate legislatures formed a rival Confederate government. They declared Kentucky a part of the Confederacy and worked toward establishing Southern dominance in the state.

Learn more about Kentucky in the Civil War. 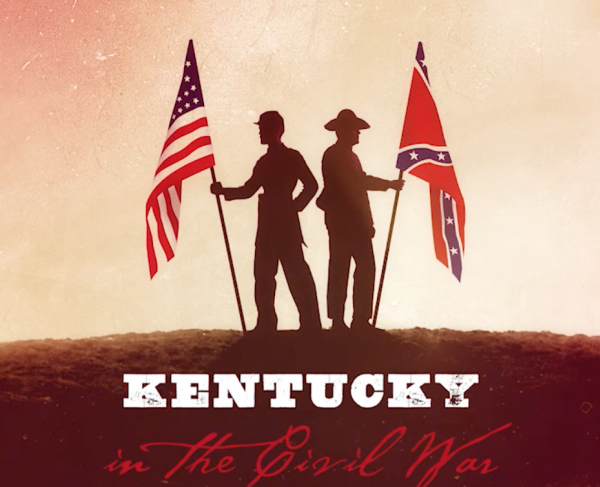 Kentucky in the Civil War 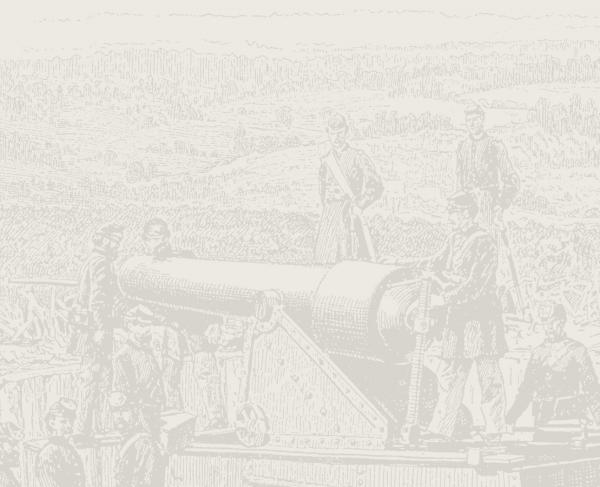