Born in 1848, Stephen Decatur Bunker was an Asian-American who served in the Confederacy during the Civil War. Son of conjoined twin and plantation owner Eng Bunker, Stephen, along with his cousin Christopher Bunker, were the only two of Chang and Eng’s twenty-two children to serve for either side during the Civil War.

Similar to his cousin Christopher, Stephen helped the Confederate cause by housing and serving soldiers during the first years of the Civil War. On July 2, 1864, Stephen Bunker enlisted in the Thirty-seventh Battalion of the Virginia Cavalry. While fighting near Winchester in September 1864, Stephen Bunker was severely wounded. However, unlike his cousin who was taken as a prisoner of war after the battle, Stephen Bunker was able to successfully escape imprisonment. He remained active in military service until the Civil War’s end. After the war, Christopher moved home and worked at his family’s Mount Airy plantation in North Carolina. 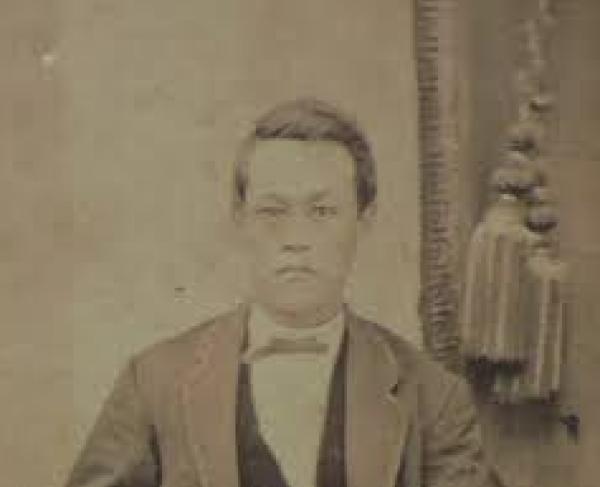