TitleDelegate to the Continental Congress from Pennsylvania
War & AffiliationRevolutionary War / Patriot
Date of Birth - DeathJanuary 20, 1734 - May 8, 1806

Robert Morris is best known as the “Financier of the American Revolution.” Along with his financial contributions to the emerging nation, he attending the Second Continental Congress and signed three of the four great state papers of the United States: the Declaration of Independence, the Articles of Confederation, and the US Constitution.

Morris was born on January 20, 1734, in Liverpool, England. In 1747, the teenage Morris left England to join his father, a prosperous tobacco agent, in Oxford, Maryland. Two years later, Morris was sent to Philadelphia, Pennsylvania to learn business and finance with an apprenticeship under Charles Willing. While in Pennsylvania, Morris’s father died and willed his large financial estate to his son. After the passing of Charles Willing several years later, Morris partnered with Charles’s son Thomas. In 1757, they created the firm Willing, Morris, & Company, which shipped a variety of goods and occasionally engaged in the slave trade.

While Morris loved his birth country, as a financier he did not approve of Britain’s taxation on American goods and commerce. After Britain imposed the Stamp Act in 1765, Morris joined with fellow merchants to protest the tax. While Morris did not join the First Continental Congress, he befriended the congressional delegates, such as George Washington. Through these friendships, Morris was nominated to join the Second Continental Congress. Originally, Morris was a moderate and did not vote for independence from Britain. However, when the Declaration of Independence was being signed, Morris affixed his name to it. “I am not one of those politicians that run testy when my own plans are not adopted,” he stated, I think it is the duty of a good citizen to follow when he cannot lead."

During the war, Morris assisted in the financial logistics of warfare. At the time, Congress has little power to raise funds for the war effort and issued paper money to secure more funding. This led to massive inflation in 1781 and the creation of the Superintendent of Finance position in Congress to help deal with the financial cost of war. From 1781-1784, Morris served as the Superintendent. He assisted in securing arms and ammunition for the Continental Army by exporting American goods and using the revenue to purchase military supplies from Europe. In addition, he created reforms and taxes to help secure money. When money could not be secured, he used his own money to help the war effort.

Immediately After the war, Morris returned to Pennsylvania and devoted himself to business. However, soon after, he once again became a delegate for Congress and helped debate and sign the Constitution. In the newly created governmental system, Morris became a senator and fought for financial reforms.

Unfortunately, later in life, Morris suffered financial hardships from poor land speculation and the financial crisis of 1797. Previously one of the richest men in the United States, he was imprisoned in debtors’ prison from 1799 to 1801. With the Bankruptcy Act of 1800, he was able to declare bankruptcy, leave prison, and live with his wife, Mary White, in a small house on the outskirts of Philadelphia. In 1806, he died in obscurity.

While he was forgotten later in life, his legacy remains as the “Financier of the American Revolution.” Without his financial contributions and his business acumen during the early republic, the United States could not have survived. 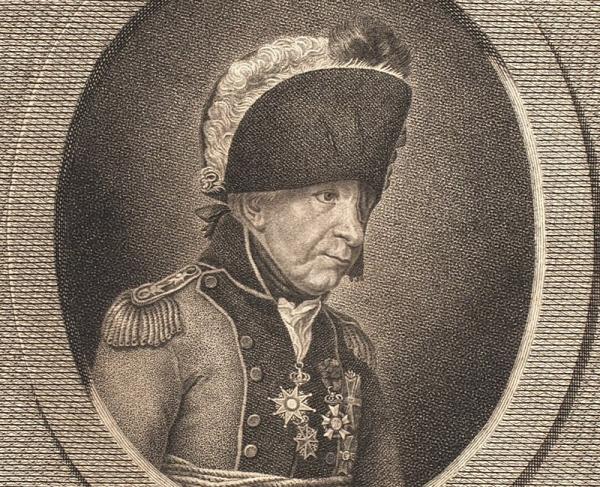 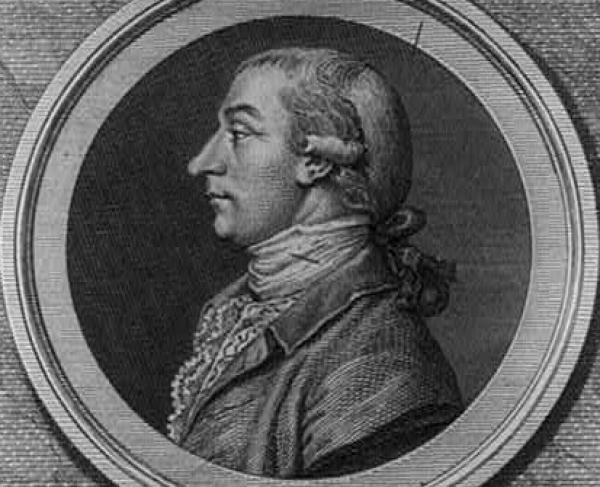