In his seminal book, Why We Can’t Wait, the Reverend Dr. Martin Luther King, Jr. wrote about the inspired life of Crispus Attucks, saying, “He is one of the most important figures in African-American history, not for what he did for his own race but for what he did for all oppressed people everywhere. He is a reminder that the African-American heritage is not only African but American and it is a heritage that begins with the beginning of America.”

Attucks was one of the Boston Patriots to die during the Boston Massacre on March 5, 1770. Not much is known about Attucks, but most historians agree that he was of mixed blood of African and Native American descent. It appears that Attucks was engaged in the maritime industries of New England and had some experience as a sailor. As tension between Great Britain and her American colonies erupted in 1765 with Parliament’s passing of the Stamp Act, Great Britain felt compelled to send British troops to occupy Boston, the hotbed of colonial resistance. The lone sentry of the Custom House, was attacked by a vociferous mob who threw stones, snowballs, chunks of ice and wood at the sentinel. Fearing for his life, he called for reinforcements from the nearby garrison for assistance. Captain Thomas Preston and seven soldiers joined the sentry at the Custom House. The crowd only grew larger. As the crowd threw chunks of ice and clubs at the soldiers, one found its mark and knocked a British soldier to the ground. He stood back up, yelled and fired his musket into the crowd. Immediately all the other British soldiers opened fire in a ragged volley. Five men immediately fell dead, the first among them was Attucks with two musket balls in his chest. A large funeral was held in Boston and the five victims of the “Boston Massacre” were buried together in a common grave in Boston’s Old Granary Burying Ground.

In the 19th century, Attucks became a symbol of the abolitionist movement and his image and story were seen and told to demonstrate his patriotic virtues. Abolitionists like William C. Nell and Frederick Douglass extolled Crispus Attucks as the first martyr in the cause of American liberty and used his memory to garner support to end slavery in America and attain equal rights for African Americans. In the 20th century Attucks’ continued to be celebrated as a major African American historical figure. Musician Stevie Wonder wrote a song during the American Revolution Bicentennial that mentioned Crispus Attucks and a commemorative postage stamp was also issued in his honor. Though little is known of Crispus Attucks’ life, his death continues to serve as a reminder that African Americans took an active role in the path to American independence. 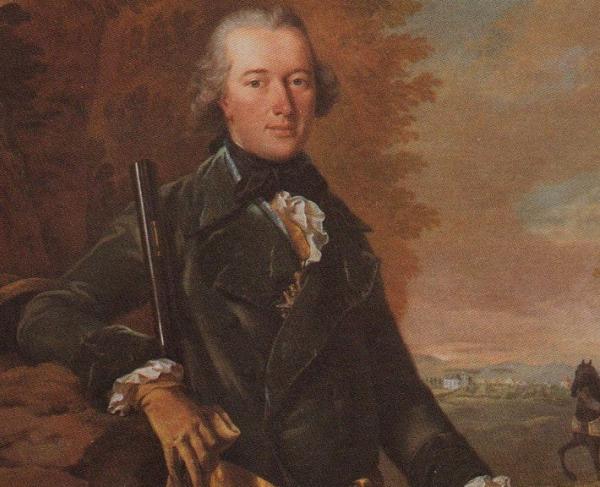