On April 8, 1862, in the aftermath of the Union victory at Shiloh, Federal commander Maj. Gen. Ulysses S. Grant dispatched troops under Brig. Gen. William T. Sherman and Brig. Gen. Thomas J. Wood to ascertain the Confederates position. At a place called Fallen Timbers — so named for the abundance of dead trees littering the area — they discovered a Confederate field hospital.

Sherman ordered his skirmishers to advance on the Confederate position.  In doing so, they encountered the Rebel rearguard, cavalry under by Col. Nathan Bedford Forrest.  In his first encounter with Sherman, the "Wizard of the Saddle" charged headlong into the Yankee vanguard, far ahead of his own troops, firing his pistols as he rode.  In later years, Sherman would reflect that, but for a twist of fate, he and his staff could potentially have been captured at that moment.  Instead, the isolated cavalier was surrounded by Federal infantry and shot at point-blank range before he was able to make his escape.  Forrest would require intensive surgery to remove a bullet that had narrowly missed both his hip bone and spine.

Forrest’s reckless aggression paid off when the Federal forces fled in the direction of Pittsburg Landing, allowing the Confederates to escape and effectively ending the Shiloh Campaign.

In 2012, on the 150th anniversary of the Battle of Shiloh, the Civil War Trust successfully acquired major portions of the Fallen Timbers battlefield, guaranteeing that the land would be preserved in perpetuity. 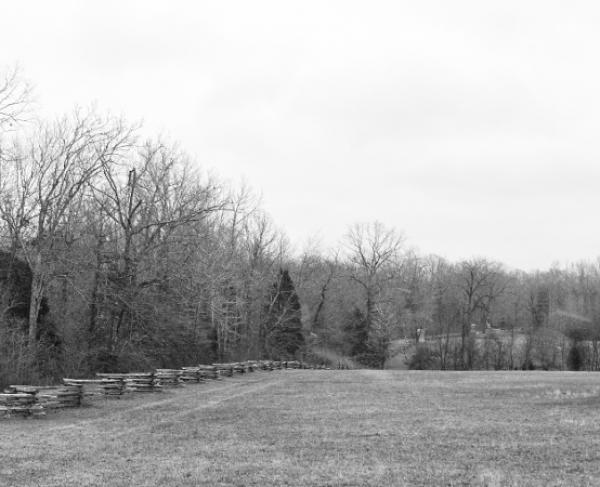 The Death of Albert Sidney Johnston