Eric J. Wittenberg, a native of southeastern Pennsylvania, was educated at Dickinson College and the University of Pittsburgh School of Law. He manages the litigation practice at Cook, Sladoje & Wittenberg Co., L.P.A. Wittenberg is the author of 18 published books on the Civil War, and has won several awards for his work. His specialty is cavalry operations, with a particular emphasis on mounted operations in the Gettysburg Campaign. He frequently works with the Civil War Trust on various preservation projects, was a member of the Governor of Ohio’s Advisory Commission on the Sesquicentennial of the Civil War, and is a past president of the Central Ohio Civil War Roundtable. He, his wife Susan, and their three golden retrievers live in Columbus, Ohio. 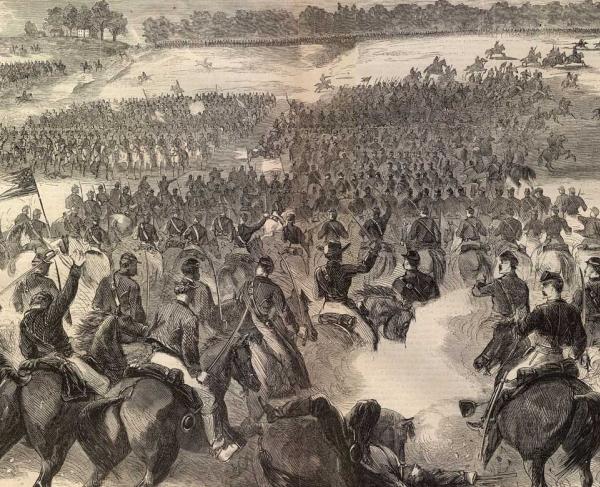 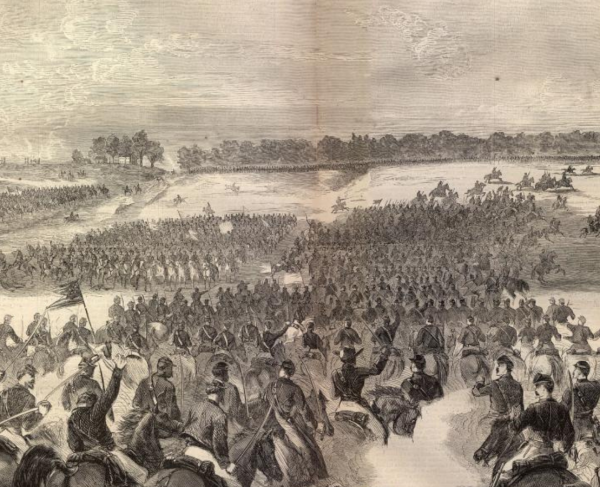 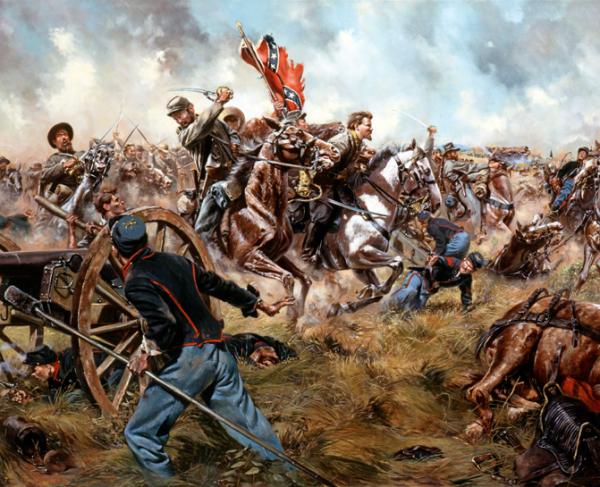 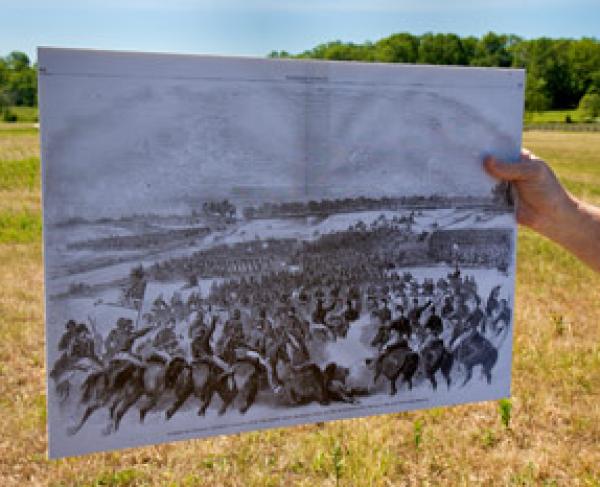 “The Battle of Brandy Station”