The Army Heritage and Education Center (AHEC) is the home of the Military History Institute Collection, or the U.S. Army's central historical repository, with vast holdings on many aspects of military history. These holdings include one of the greatest Civil War research collections in the world: 64, 000 Civil War books, including 16, 000 regimental histories; 85, 000 Civil War photographs, drawings, and paintings; and unpublished letters, diaries, and memoirs of 6, 000 Federal and Confederate soldiers. Some papers and pictures concern generals, but most cover Union and Confederate Army junior officers and enlisted men: regular, volunteer, and militia; national, state, and territorial. A few are from other armed service branches or from civilians. All these Civil War holdings are available for study. The AHEC is a public institution that welcomes and encourages public use of its holdings and is also the location of the 1 mile interactive tour trails known as the Army Heritage Trail. The Trail incorporates different physical Army buildings and equipment throughout Army history like the recreation of four Civil War Winter cabins taken from original photographs in the MHI collection.

Grand Army of The Republic Civil War Museum and Library 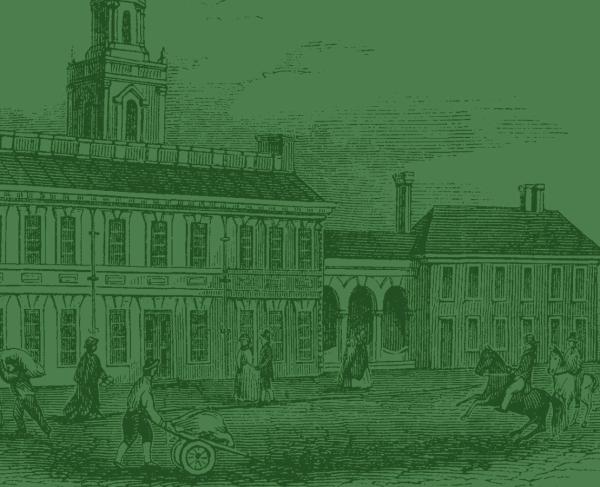 Pittsburgh, Pennsylvania | The museum opened in 1910 to commemorate Allegheny County veterans who served in the Civil War.

The State Museum of Pennsylvania

Harrisburg, Pennsylvania | Among the museum's holdings is a large and important collection of Civil War materials, including flags, uniforms, firearms...