Victory announced at Goose Creek Bridge at Upperville on December 6, 2017

Thanks to our wonderful partners, including the Fauquier and Loudoun Garden Club, the Virginia Department of Transportation, and NOVA Parks, the Civil War Trust has preserved 20 acres at the Upperville battlefield in Virginia — protecting a key part of a small but important battle of the early Gettysburg campaign for future generations. This tract includes the historic Goose Creek Bridge, the stone span over which the men of Strong Vincent's brigade charged at the climax of the fighting on June 21, 1863.

In June 1863, as General Robert E. Lee's Confederate army made its way north toward Pennsylvania, Union General Alfred Pleasonton sent cavalry probes through gaps in the Blue Ridge mountains to discover Lee's whereabouts and intentions. On June 21, one of Pleasonton's divisions under General David M. Gregg met Confederate cavalry just west of Middleburg, Virginia. Aided by infantry under Colonel Strong Vincent, Gregg's troopers pushed the Rebels back toward Upperville. The Confederates made a stand at Goose Creek Bridge, using the creek's steep banks as a natural defensive position. Amidst a hail of small arms and artillery fire, Vincent's men stormed the bridge, capturing it and a number of Confederate prisoners. The Yankees, however, were no closer to discovering Lee's intentions or the movement toward Gettysburg.

Thank you for helping to preserve this valuable Virginia battlefield land! 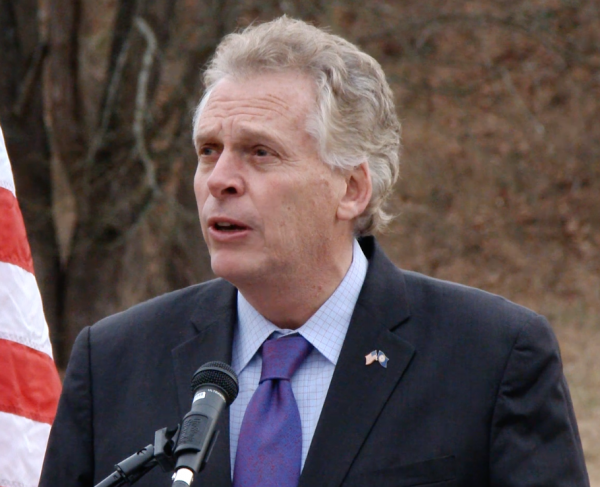 Check out the highlights of our news conference from December 6, 2017, as we announced the preservation of 20 acres of land from the Battle of