We recently called on our membership to help preserve 391 acres at three of Virginia’s most famous battlefields: Gaines’ Mill, Cedar Mountain, and Cold Harbor. Thanks to the generosity of preservationists like you, we can now celebrate victory on this significant land! This makes a grand total of more than 900 acres of hallowed ground saved by the Civil War Trust at these three storied sites.

At Gaines’ Mill, you helped to preserve a tract associated with the charge that broke the Union line on June 27, 1862—another vital link in the growing assemblage of land we have protected there in the last five years. You also helped to triple the number of preserved acres at the Cedar Mountain battlefield in Culpeper County, where the Friends of Cedar Mountain Battlefield recently commemorated the battle’s 155th anniversary. This land—a whopping 333 acres saved in partnership with the Land Trust of Virginia—was a major Union artillery platform during the battle on August 9, 1862. It also served as the scene of a late rearguard action that allowed a portion of the Union army to escape. Lastly, you have helped to preserve Fletcher’s Redoubt on the Cold Harbor battlefield—a key feature from the 1864 Overland Campaign.

Thank you for helping to honor the memory of Civil War soldiers by saving the land where they sacrificed everything for us. 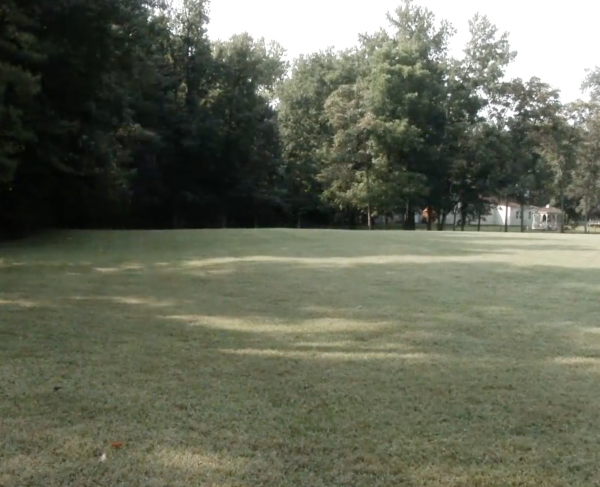