The following is a statement from Jim Lighthizer, president of the Civil War Trust, sent to the Westtown Township Planning Commission, Chester County, Pennsylvania:

I am writing on behalf of the Civil War Trust, the nation’s premier nonprofit land preservation organization dedicated to the protection of America’s hallowed battlegrounds.  The Trust, through its Campaign 1776 national initiative (now known as the Revolutionary War Trust), seeks to preserve, interpret and promote the battlefields associated with the Revolutionary War and the War of 1812.  To date, the Trust has preserved more than 46,000 acres of battlefield land in 24 states, including 1,030 acres in Pennsylvania.

With this letter, I seek to convey the Trust’s concern with the Toll Brothers’ proposed development of the 322.36-acre site known locally as “Crebilly Farm,” located in Westtown Township, Chester County, Pennsylvania.  Significantly, this property is situated within the historic footprint of the Brandywine Battlefield.

On September 11, 1777, the Brandywine Battlefield was the scene of the largest and most significant single-day land battle of the American Revolution, fought between General George Washington’s Continental Army and British General Sir William Howe’s army of British Regulars and Hessian soldiers.  After an intense, 14-hour struggle that stretched for miles across the rolling landscape, Americans were forced to retreat, but not before proving to the world that the young nation had the determination and stamina needed to secure independence.

Per the National Park Service’s 2007 Report to Congress on the Historic Preservation of Revolutionary War and War of 1812 Sites in the United States, almost 70 percent of the 243 battlefields studied lie within urban areas, consequentially leading to 141 of those battlefields being lost or extremely fragmented. In short, Revolutionary War battlefields, including the historic Brandywine Battlefield, have paid the toll over 240 years of development and expansion, and the ground that witnessed the founding of America is at risk of being passed only into memory.

Although the Civil War Trust recognizes that people need places to live, work and shop, we believe it is possible to balance development with historic resource and land preservation, so local communities can benefit from the economic opportunities that both can provide.  Preserved battlefields are heritage tourism magnets that generate revenue for states and localities throughout the country.  Further, passive and educational recreational open spaces like battlefields contribute to the quality of life of local residents (Sandy Hollow Heritage Park being a local example of such benefits).  A housing development can be moved; historic battlefields cannot, and once they are destroyed they are gone forever.

Given Crebilly Farm’s significance in the Battle of Brandywine, the Civil War Trust encourages Westtown Township to consider the long-term economic and open space benefits of preserving the property and its history.  The Trust urges Westtown Township and Toll Brothers to consider alternatives to the current development plan, and further their outreach to the local community, battlefield advocates and other stakeholders.  With the 250th anniversary of the American Revolution only 8 years away, now is the time to be protecting our Revolutionary War history.

Thank you for your consideration.  We are confident that a mutually satisfactory solution that benefits the battlefield, the township and its citizens is achievable. 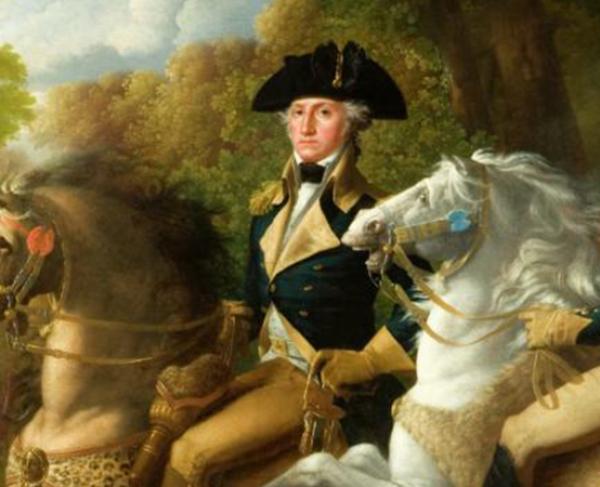 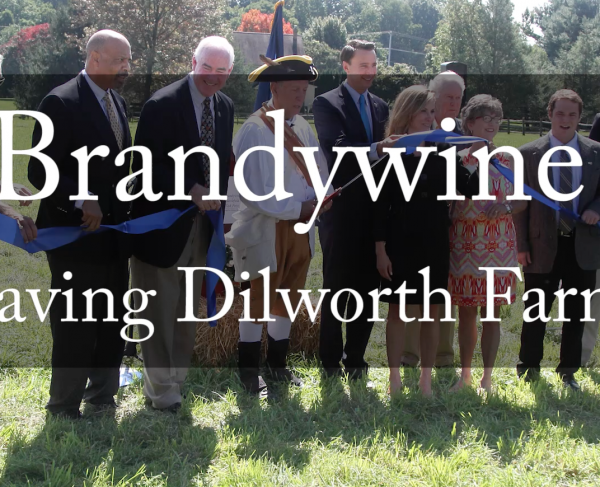