Nowhere in America has the Civil War Trust invested so much to preserve battlefields as in Spotsylvania County, Virginia. And Spotsylvania’s Slaughter Pen Farm—which historian Frank A. O’Reilly calls the “very heart and soul of the Fredericksburg battlefield”—is arguably the most special of all the historic places there which the Trust has protected over many years.

Retired Marine Corps Lt. Gen. Richard P. Mills writes in a Sunday Opinion op-ed in The (Fredericksburg) Free Lance-Star that Slaughter Pen Farm “is a perfect place to reflect on service members’ sacrifice -- especially on National Medal of Honor Day. I know, having walked there.” He describes how five Union soldiers’ courageous actions under fire on that field during the Battle of Fredericksburg earned them the Medal of Honor, the U.S. military’s highest decoration for valor in combat.

Mills, the president and chief executive officer of the Marine Corps University Foundation at Quantico, is a member of the Trust’s Board of Trustees. 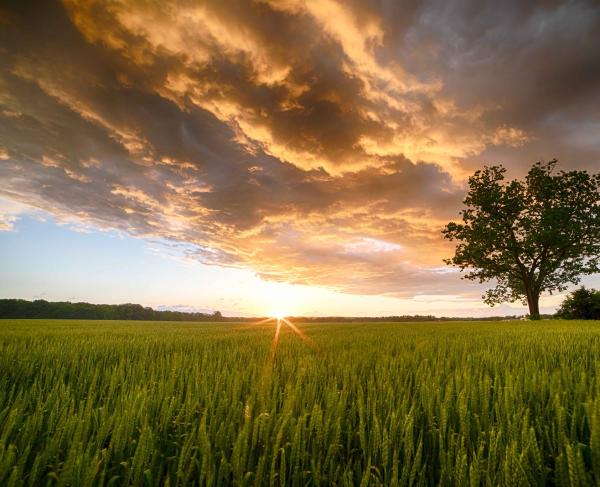 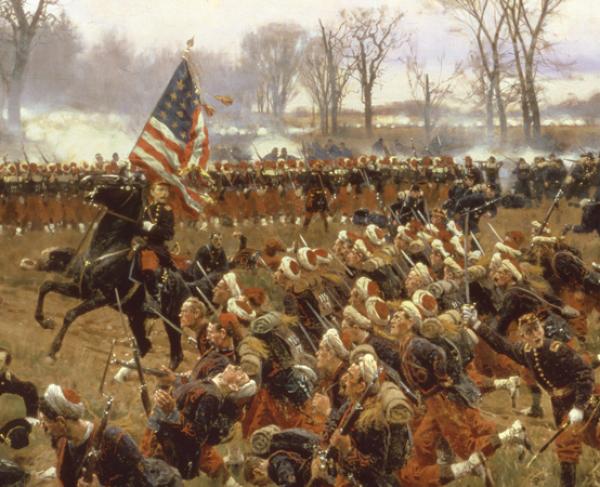 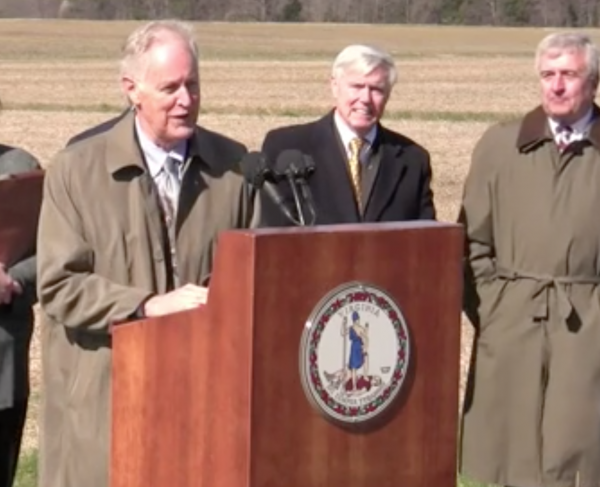 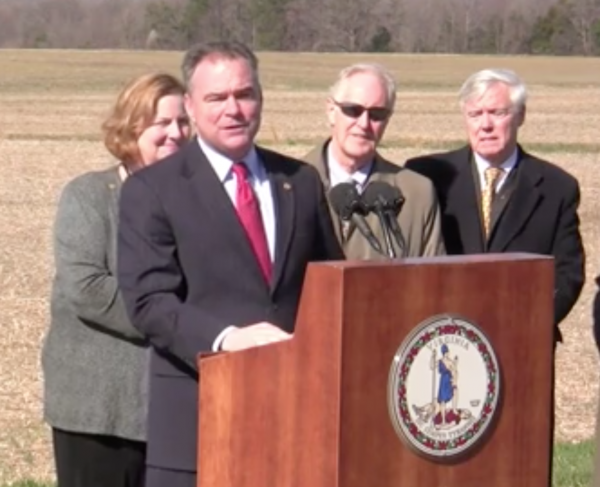