(Gettysburg, Pa.) – This Fourth of July weekend, the Civil War Trust will join with Gettysburg National Military Park to commemorate the anniversary of the Battle of Gettysburg and our nation’s Independence Day. The Trust will hold several open houses at the site of Gen. Robert E. Lee’s Headquarters, which was preserved by the Trust in 2016 as part of a $6 million acquisition and restoration project.

What: July 4th Weekend at Gettysburg

A special living history performance will take place on the Fourth of July from 2 – 4 p.m. The historical figures of Robert E. Lee, Thaddeus Stevens and Mary Thompson will be portrayed and engage in conversation about the battle, the burning of Caledonia Iron Works and the effects of the war on the homefront.

Additionally, be sure to tune in to our Facebook page (facebook.com/americanbattlefieldtrust) throughout the weekend for several live events.  Beginning on July 1, the Trust’s Garry Adelman and Kristopher White, along with expert historians, guides and guests, will showcase the Gettysburg battlefield’s most significant sites. See the Lutheran Theological Seminary Cupola, the slopes of Little Round Top, the field of Pickett’s Charge, and more.  Get a glimpse at rare photos and artifacts, and be prepared to submit your questions about the battle and its effects.  For a full schedule of the Facebook Live events, see our events page.

The Civil War Trust is the premier nonprofit organization devoted to the preservation of America’s hallowed battlegrounds. Although primarily focused on the protection of Civil War battlefields, through its Campaign 1776 initiative, the Trust also seeks to save the battlefields connected to the Revolutionary War and War of 1812.  To date, the Trust has preserved more than 46,000 acres of battlefield land in 24 states. Learn more at www.civilwar.org. 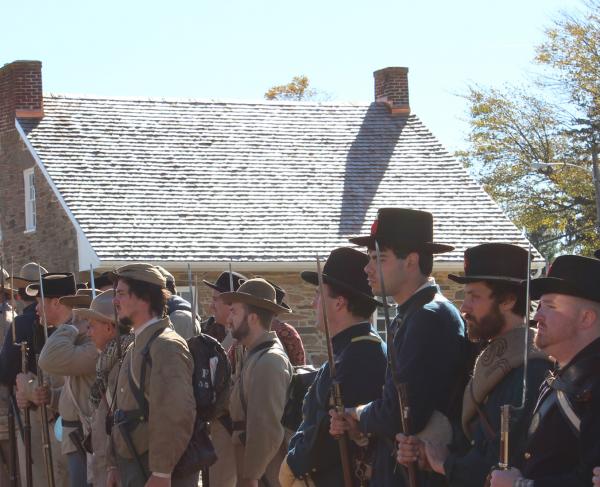 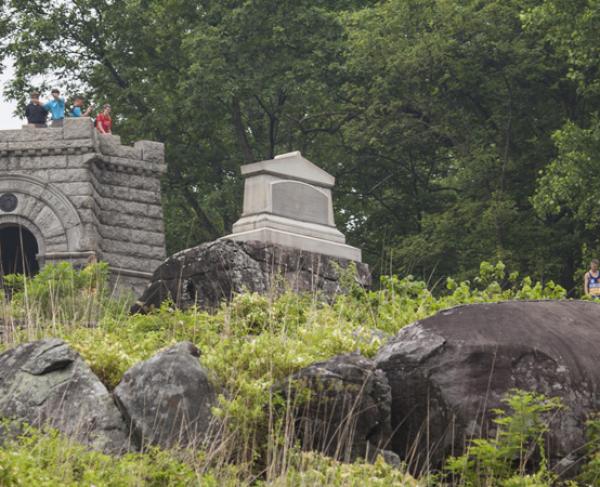 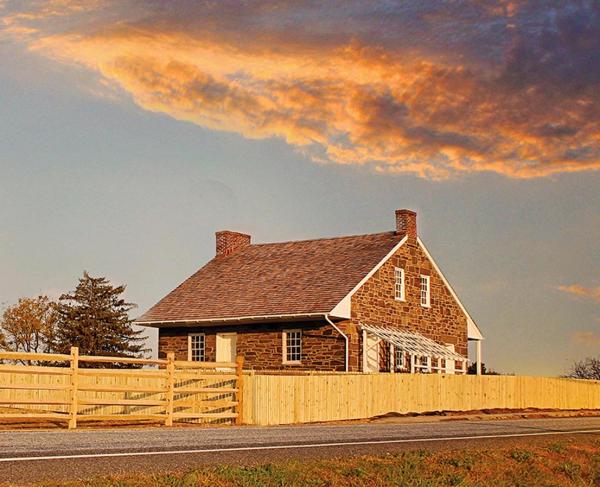