Beaufort, S.C. — On August 25, 1782, upon hearing of an impending skirmish, Lieutenant Colonel John Laurens rose from his sick bed and raced on horseback to the Combahee River, where Patriots were poised to harass foraging British troops. Laurens, as poignantly depicted in a “hidden scene” of the musical Hamilton, perished in the fight at the age of 27. Now, thanks to the marriage of period British documentation and modern technology, researchers have solved the mystery of the exact location of the Battle of Tar Bluff.

In late August 1782, after more than two years of fighting on South Carolina soil — and more than 10 months after Lord Cornwallis surrendered his army at Yorktown —British General Alexander Leslie prepared to evacuate Charleston and sent Major William Brereton on a foraging expedition to raid rice fields and plantations south of the city. Patriot General Nathanael Greene, upon learning of British intentions, positioned Brigadier General Mordecai Gist at a ferry crossing on the Combahee River (pronounced COME-bee) to harass the British. On his arrival at the river’s east bank, Gist found 18 British boats anchored opposite his position. Not one to miss an opportunity to make a name for himself, Laurens roused himself and made for the river.

On August 26, Gist sent Laurens along with 50 troops, including infantry from the Delaware Regiment and artillerymen under Captain James Smith, to secure the river 12 miles below the ferry. As Laurens’s column moved to place their howitzer, they were spotted by the British. That night, the British slipped anchor and floated downstream with the tide. While Laurens and the Patriots slept at Stocks Plantation, 140 British infantrymen set up ambush. In the early morning darkness, as Laurens and Smith moved into position, they were killed by the British, who then captured the gun and took cover in the swamp to wait for Gist. Meanwhile, Gist, in an effort to prevent Laurens’ column from being taken by surprise, had marched into his own British ambush. A second battle forced both sides to retreat, neither able to claim victory.

Until this summer, the exact location of the Battle of Tar Bluff was not known. The battle was first studied by the Southern Campaigns of the American Revolution (SCAR). South Carolina Battleground Preservation Trust archeologist Mike Yianopoulos and volunteer archeologist, John Allison led the research to document the movement of the troops and location of the battle. After interviews and site tours, the team matched high-tech LIDAR imagery to a crude British map, narrowing the area to be searched by metal detectors. The detailed survey successfully yielded clues: dropped and fired balls, grapeshot, an Irish half penny, a bayonet, and other items. The final archaeology report is being drafted now and will later be available online.

“Once we cataloged and mapped the artifacts, we were not only able to pinpoint the battle area, but also were able to gain valuable insight into the tactics of the battle,” commented Yianopoulos. “Our findings confirmed the location of the death of John Laurens and the capture of the Patriot howitzer by the British.”

South Carolina’s remarkable Revolutionary War history has long been overshadowed by the state’s role in the Civil War, while other regions have gained a reputation as being integral to the War for Independence. The Liberty Trail, a joint venture of the South Carolina Battleground Preservation Trust and the American Battlefield Trust seeks to change this narrative and shed light on the decisive role that fighting in the Southern Campaigns played in securing American victory. Through the creation of new parkland, improved on-site learning opportunities and cutting-edge digital interpretation, the Liberty Trail will bring these untold stories and forgotten figures to the forefront. Learn more at www.thelibertytrail.org.

Although now known to millions of Americans as the youthful best friend of Alexander Hamilton, John Laurens was a character in his own right whose story deserves to be told.  Born in Charleston, South Carolina, John was the son of Henry Laurens, president of the Second Continental Congress. The senior Laurens derived great wealth as a notable slave trader, but John, became an outspoken critic of slavery. Known for his reckless bravery in support of the Patriot cause, Laurens was captured by the British and violated the terms of his parole in Pennsylvania to return to the Palmetto State and keep fighting.

The American Battlefield Trust is dedicated to preserving America’s hallowed battlegrounds and educating the public about what happened there and why it matters today. The nonprofit, nonpartisan organization has protected more than 52,000 acres associated with the American Revolution, War of 1812, and Civil War. Learn more at www.battlefields.org. 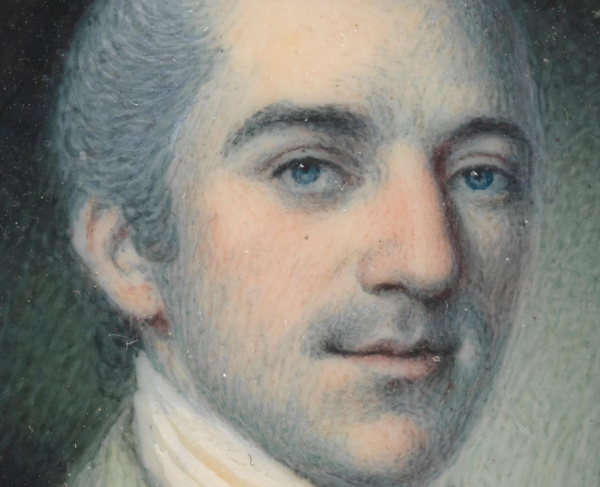 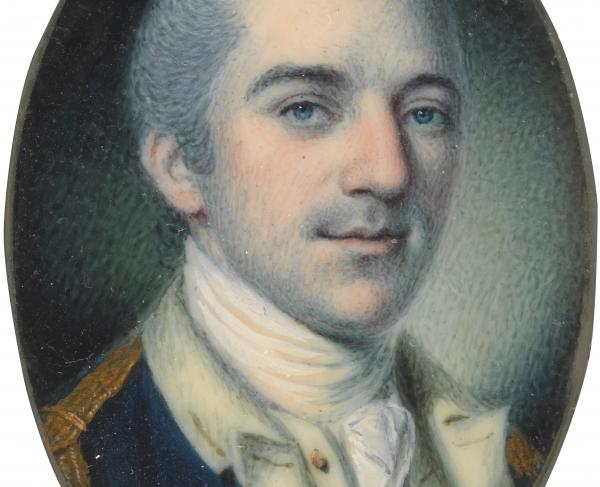