(Perryville, Ky.) – The American Battlefield Trust has announced the permanent protection of 128 acres of hallowed ground at Perryville, filling a critical “hole in the donut” and making substantial strides in the preservation of the largest Civil War battle in Kentucky. This immensely significant property has remained largely unchanged since the time of the battle in October 1862. To date, the Trust has helped protect 1,150 acres at Perryville, making it one of the best-preserved battlefields in America.

“You have to walk a field in order to really understand it,” marveled actor and battlefield preservationist Steve Zahn in a video filmed while touring the Perryville Battlefield with the Trust, “This property is such an important piece of the puzzle.” With the addition of these acres, the group has now saved 90–95 percent of the battlefield at Perryville, an almost unprecedented level of completeness in the history of battlefield preservation.

The preservation of these 128 critical acres was made possible by the unwavering support of Trust members in addition to generous matching grants from the American Battlefield Protection Program and a generous gift from the HTR Foundation. This land witnessed the first attack of the day on October 8, 1862, as Confederate Maj. Gen. Benjamin Cheatham’s three brigades began their advance toward the Union position, which extended to the prominent hill known as “Open Knob.” Over the course of five hours, characterized by back-and-forth and increasingly bloody attacks and counterattacks, the Confederates were running out of ammunition, while the Union continued to exact a high toll that led to their ultimate victory.

But, as Trust President Jim Lighthizer noted, “Even with this thrilling preservation success, there is still important work to be done before the battlefield at Perryville can be considered fully protected. I am immensely proud of all that the Trust and its partners have accomplished, and know that yet more success lies ahead.”

Almost immediately upon taking ownership of the above property, the Trust began actively raising funds to purchase a 51-acre parcel elsewhere on the battlefield, itself largely surrounded by already protected land. The combined purchase price for this land and an important six-acre property at Stones River, Tenn., is $1.165 million. But thanks to a combination of federal and state matching grants, the Trust anticipates needing to raise only $277,500 in private donations — a $5.82-to-$1 match! More information about this opportunity is available at www.battlefields.org/WesternGiants20.

The American Battlefield Trust is dedicated to preserving America’s hallowed battlegrounds and educating the public about what happened there and why it matters today. The nonprofit, nonpartisan organization has protected more than 52,000 acres associated with the Revolutionary War, War of 1812 and Civil War. Learn more at www.battlefields.org. 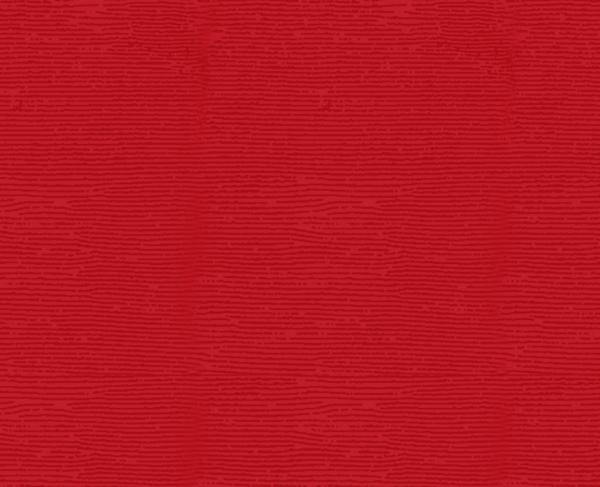 Save 128 Acres at Perryville Battlefield

Save 57 Critical Acres at Perryville and Stones River