In the winter of 1863 a Union picket on the Rapidan called to his southern counterpart across the river "Hey Reb, what you fightin' for anyway?". The Confederate picket shouted back "Cause y'all down heah!". We know this kind of exchange happened often during that war based on the letters and journals that survive.

That Confederate soldier was typical. He didn't own slaves, didn't have much use for slaveowners and their pretensions, and wasn't happy to be fighting far from his home. The federal soldier was much the same. He probably enlisted in a rush of patriotism and quickly figured out that soldiering was dangerous and mostly tedious. These young men were quintessential American citizen-soldiers, cut from the same cloth as their forebears who fought the Revolution and the millions of young Americans who fought the wars of the 20th century, and those who defend our country today. Their personal beliefs and politics ranged widely and were shaped by the times in which they lived. But they shared a common belief in a citizen's duty to defend his country.

We must remember that slavery, Jim Crow and racism in all its forms are deeply wrong and embedded in our history. These things cannot be undone but they can be understood. We can and should have an honest and respectful discussion about the meaning and appropriateness of Civil War monuments in the public square. But memorials to soldiers on the battlefields where they fought are a different matter.

It is always a moving experience to walk battlegrounds at the hundreds of places like Concord or Yorktown, Gettysburg or Shiloh, where so many young Americans sacrificed so much. The memorials, monuments and markers across the fields and hills at these quiet places inform us of our own history. Memorials to soldiers on both sides of our Civil War, properly placed and interpreted, complete the story of that conflict by providing the essential human element. They are also a reminder of the tragedy that can unfold when we cannot reconcile our differences.

We must not permit battlefield memorials to be removed in the mistaken belief that we can cleanse history by deleting selected American soldiers from our collective memory. We do not right historic wrongs by doing that. We might also consider that all of the soldiers memorialized on these battlefields did their duty as they understood their duty in their own place and time. Our freedom and security still rely on the willingness of young Americans to do that. 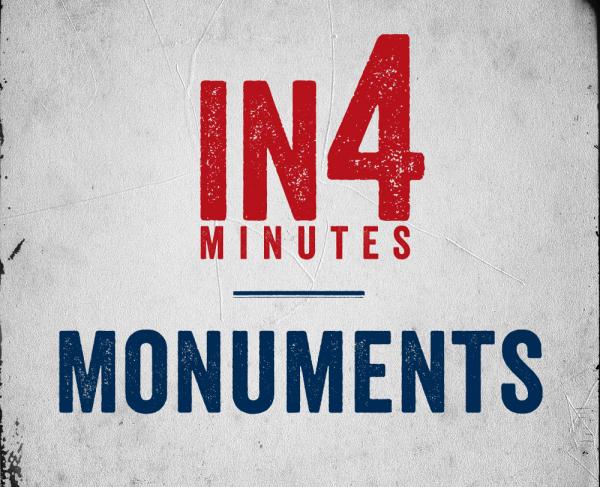 About the American Battlefield Trust: Our Mission & Guiding Principles 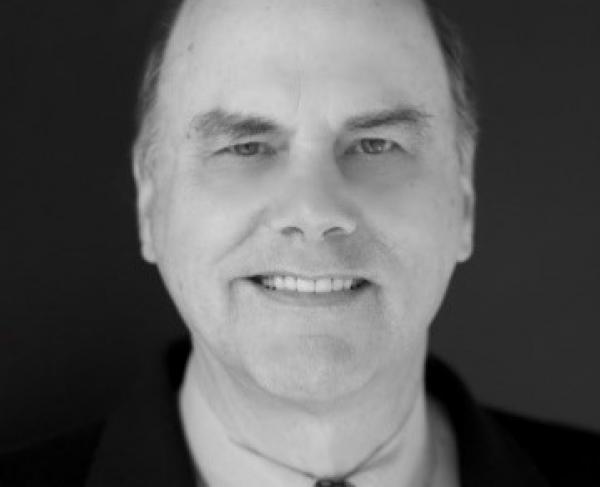