Detail from a map created by Clyde D. Hollingsworth showing the movements of British and Patriot forces along the Savannah River and Brier Creek.

By 1778, it was becoming clear that British attempts to subdue the northern colonies were being met with mixed results. While successful during the 1776 New York Campaign and Philadelphia Campaign of 1777, British fortunes turned decidedly after Saratoga—and the new alliance between the Americans and the French. Thus, the British looked to undertake a "southern strategy," in hopes of subduing the southern colonies and brining the loyalist forces there into the war.

After taking the city of Savannah, Georgia, on December 29, 1778, the British then moved inland to take Augusta. By the first week of February, 1779, Augusta was under British control. Recruiting parties were sent off into the backcountry of North and South Carolina in hopes of rallying Loyalists to the cause. As a large group of Loyalists made their way to Augusta, Patriot forces caught wind of their movements. On February 14, 1779, the Loyalist forces came under attack at the Battle of Kettle Creek. The Patriot victory at Kettle Creek convinced the commander of Augusta, Lieutenant Colonel Archibald Campbell, to abandon the city.

As the British moved away from Augusta, their retreat was half heartedly pursued by Patriot forces under the command of General John Ashe. To slow the American pursuit the British force destroyed the bridge over Brier Creek. As the American forces camped along the banks of the creek, and attempted to repair the bridge, the British struck. A wide flanking maneuver caught the American's off guard. The battle quickly devolved into a rout—and British victory. The victory at Brier Creek allowed British forces to maintain a foothold in Georgia, and led to the invasion of South Carolina. 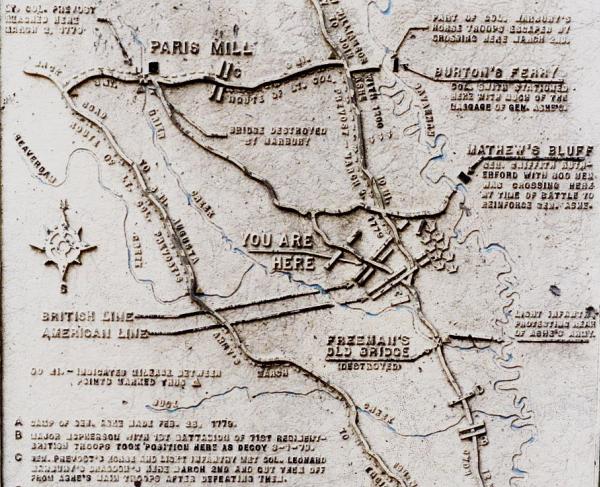 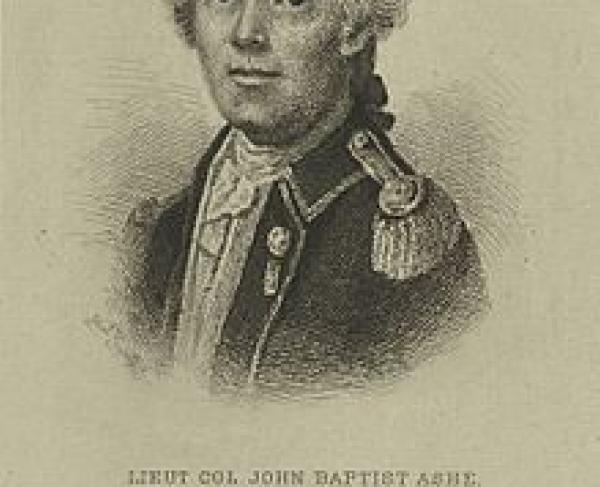 On land that is now a part of the Tuckahoe Wildlife Management Area, the Battle of Brier Creek took place on March 3, 1779, near the intersection of...
Details and Itineraries »