Despite the capitulation of Lord Charles Cornwallis’s British army to Gen. George Washington at Yorktown in October 1781, hostilities between Great Britain and the United States raged on. Sporadic fighting erupted across South Carolina and Georgia as Americans attempted to press the British back to the Atlantic Coast. West of the Allegheny Mountains, however, the British hoped to maintain their tenuous hold on the Great Lakes region through the assistance of Native American allies opposed to American encroachment.

In the second week of August 1782 Loyalist Capt. William Caldwell led a force over the Ohio River and into Kentucky. His command consisted of men from his own unit, Butler’s Rangers, augmented by Delaware, Huron and Shawnee warriors. Caldwell proceeded undetected to Bryan’s Station, outside Lexington. Arriving early on August 16, the Rangers and warriors quickly surrounded the outpost. Before dawn the next morning, Caldwell’s men opened fire on the fort. Skirmishing continued throughout the day. While the settlers were able to keep their opponents at bay, there was little they could do to prevent the destruction of crops and livestock outside the station. Upon the approach of American reinforcements on August 17, Caldwell prudently abandoned the siege and withdrew to the northeast.

Upon the relief of Bryan’s Station, mounted Kentucky militia from Fayette and Lincoln counties under Col. John Todd set out in pursuit. Todd followed Caldwell’s trail throughout August 18, traveling about 38 miles before he called a halt. That night, Caldwell camped above a bend in the Licking River near the Lower Blue Licks. The area derived its name from a local spring where buffalo and dear came to lick the salt that protruded up through the earth.

Todd resumed the march just after sunrise on August 19. On a ridge above the Licking, his lead elements spotted several warriors wade the river and head for high ground on the north bank. As the warriors disappeared, Todd pushed his men to a nearby ford and over the river. Once across the militia quickly formed in three columns and prepared to attack. Lieutenant Colonel Daniel Boone formed the left, Major Hugh McGary the center and Col. Stephen Trigg held the right. Todd deployed a thin line of skirmishers and ordered an advance against an unseen enemy.

The militia ascended a long ridge and “within about forty yards” slammed into the British line along the crest. Although the opposing sides were relatively evenly matched, Caldwell had about 200 men in position against 182 Kentuckians, Todd soon gained the upper hand. “With a very heavy fire on both sides”, Boone’s men drove back Caldwell’s right 100 yards. Suddenly, with victory seemingly in sight, disaster struck. As Boone pushed back one end of the line, warriors quickly swung around the other end and turned the Kentucky right flank. Trigg, along with Todd, both fell in quick succession. The loss of their officers, combined with the braves pushing into their rear and threatening to cut off their line of retreat, caused the Kentuckians to panic and to break in a mad dash for the river. Boone managed a maintain some order for a brief period but was eventually forced to retreat.

At the ford along the Licking, a disorganized mob attempted to reach safety, with the warriors following close on their heels. A quick-thinking militiaman, Benjamin Netherland, rallied a small group and ordered them to open fire. This volley deterred any further pursuit and Caldwell’s force gave up the chase. The remnants of Todd’s command slowly trickled back to the settlements while Caldwell resumed his march to the Ohio.

Lasting perhaps 15 minutes, the largest battle of the Revolutionary War fought in Kentucky was a resounding British victory. Caldwell inflicted 100 casualties, approximately 54% of Todd’s force. The brief engagement proved to be the last in America’s struggle for independence, which ended eleven months later with the Treaty of Paris. It was, however, another in a series of battles fought by a young United States in the quest to gain control of Ohio, Indiana and Illinois from the Native Americans.

Today, the Blue Licks battlefield is part of the Kentucky State Parks System. A small museum now occupies the site. A mass grave containing remains of the Kentucky militia and a monument lay on the back side of the ridge occupied by Caldwell at the outset of the battle. 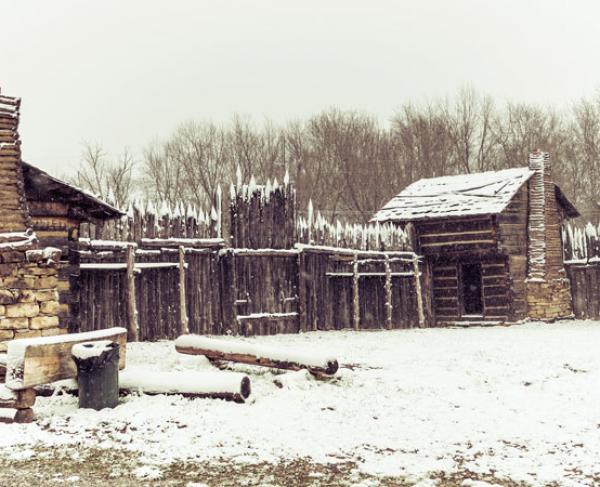 Revolution on the Frontier 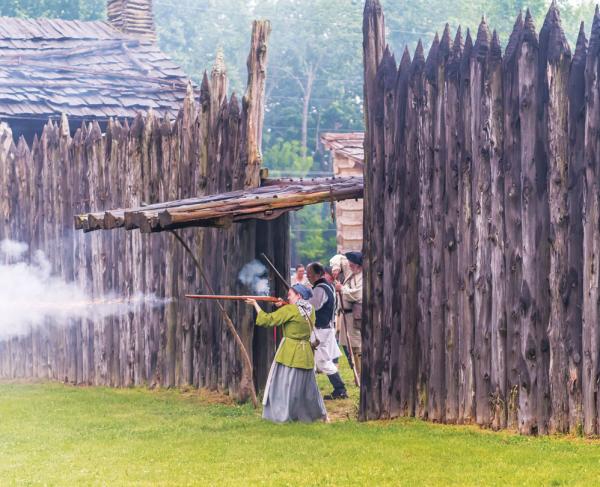 The Revolutionary War in Kentucky 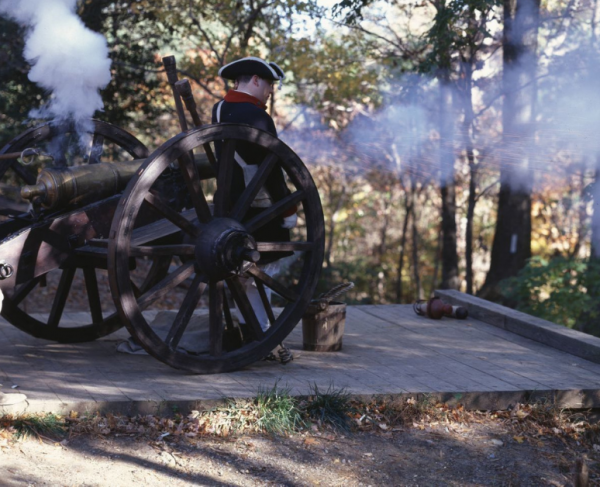 Myths and Realities of the Revolutionary War 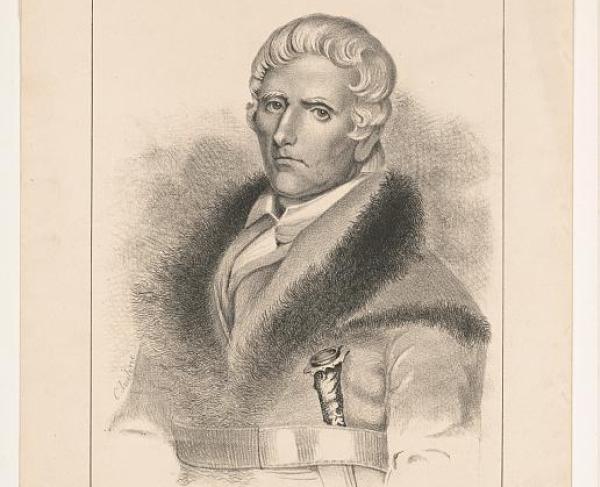 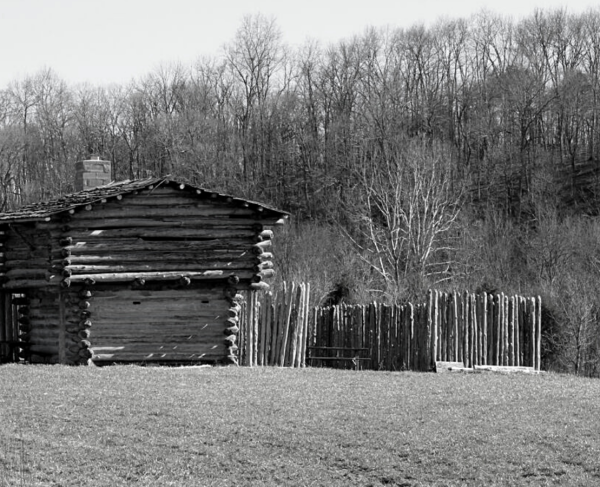 Today, the Blue Licks battlefield is part of the Kentucky State Parks System. A small museum now occupies the site. A mass grave containing remains of...
Details and Itineraries »