In March 1780, General Sir Henry Clinton, Lieutenant Colonel Mark Prevost, and General Charles Lord Cornwallis descended on Charleston and by early April had successfully trapped the Americans in the beleaguered city. To make matters worse for the defenders, British warships successfully ran past Fort Moultrie at the mouth of Charleston Harbor, further isolating Lincoln’s position by effectively closing off any means of escape or reinforcement. The noose only grew tighter as more British forces converged on the Charleston area and began to bombard the Americans’ hastily prepared defensive works.

On April 21, hoping to preserve his army, Lincoln offered to surrender the city if his men were allowed to leave unharmed. Clinton refused to accept these terms and quickly resumed his artillery bombardment. Over the next two weeks, the British moved closer and closer to the American lines. By May 8, only a few yards separated the armies. Clinton demanded that Lincoln surrender unconditionally. The American general refused, so Clinton ordered the city bombarded with heated shot. As Charleston burned, Lincoln had no choice but to accept the inevitable. The siege of Charleston finally came to a close on May 12, 1780. With General Lincoln’s surrender, an entire American army of roughly 5,000 men ceased to exist. 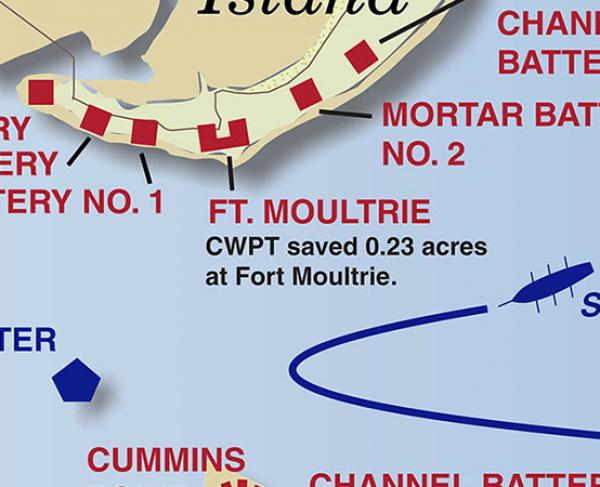 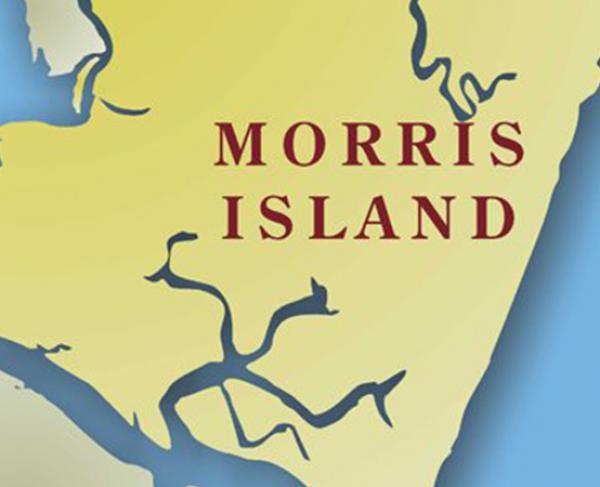 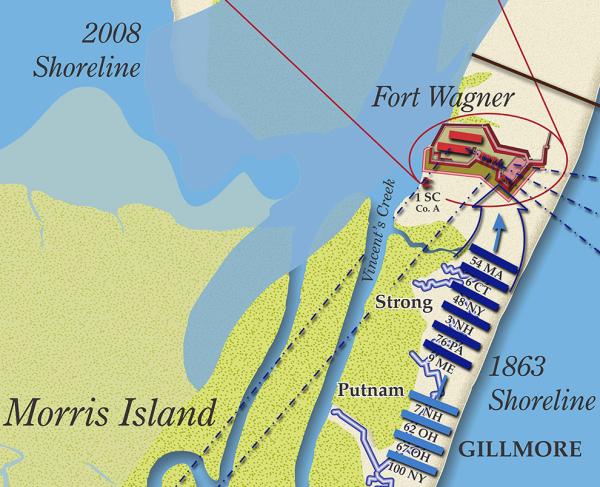