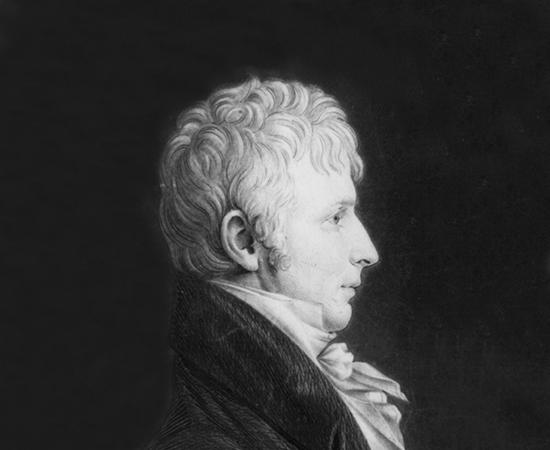 Winder was first commissioned into the United States Army as a Colonel with the onset of the War of 1812. He was quickly promoted to Brigadier General before being captured in a nighttime attack at the Battle of Stoney Creek, Ontario in July of 1813. Paroled the following year, Winder returned to field command and was tasked with the defense of Washington and Baltimore by President James Madison in 1814. With the approach of 4,500 British troops on the nation's capital, Winder positioned his troops just northeast of the city in Bladensburg, Maryland. He proved to be a less than effective commander at the Battle of Bladensburg fought on August 24, and his force of 6,500 regulars and militia was sent fleeing in every direction. Thanks to Winder’s collapse, the British army entered Washington and burned numerous government buildings, including the Capital and White House. Winder’s military career survived a court-martial following Bladensburg, but he is relegated to a subordinate role under General Samuel Smith in the defense of Baltimore.