Juneteenth commemorates General Order No. 3 which was issued by Major General Gordon Granger, who arrived in Galveston, Texas, on June 19, 1865. The issuing of this order and the arrival of Federal troops in Galveston effectively ended the Civil War and emancipated those confined to a life of slavery. Specifically, Granger made the following declaration in General Order No. 3:

"The people of Texas are informed that, in accordance with a proclamation from the Executive of the United States, all slaves are free. This involves an absolute equality of personal rights and rights of property between former masters and slaves, and the connection heretofore existing between them becomes that between employer and hired labor." 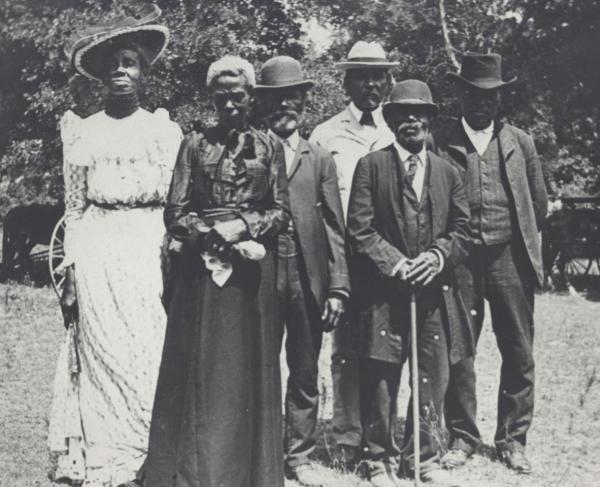 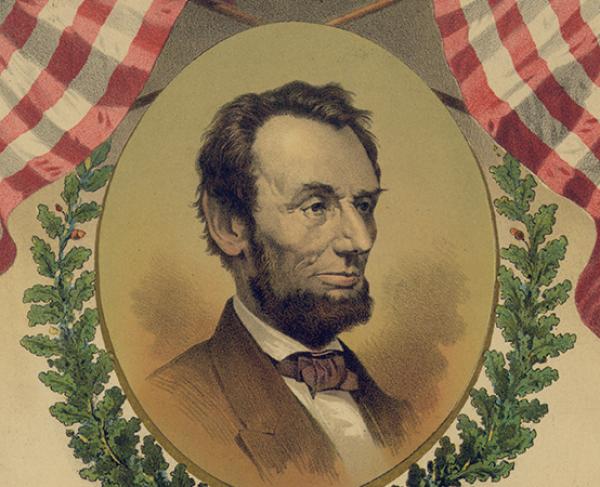