Confusion in Command at Chickamauga Creek

Although the literal meaning of the word Chickamauga is debatable, the soldiers who fought on this unforgiving terrain on September 18–20, 1863, would agree with its legendary translation as “river of blood.” The Battle of Chickamauga began as cavalry action, but quickly escalated into a three-day bloodbath that resulted in more than 34,000 casualties — a greater figure than any Civil War battle, except Gettysburg. Mass confusion, chaos and insubordination plagued both sides of the battle lines at Chickamauga Creek, resulting in the Union army’s most substantial defeat in the Western Theater.

In the summer of 1863, the Confederate army reeled from a string of losses in the Western Theater, while the success of the Tullahoma Campaign bolstered the confidence of Maj. Gen. William Rosecrans. Targeting Chattanooga, one of the South’s critical transportation hubs, Rosecrans outmaneuvered the Rebel army and forced Confederate Gen. Braxton Bragg to relinquish control of Chattanooga without a fight.

Bragg was determined to retake Chattanooga and fled south in a feint to Atlanta, but stopped to reorganize in Lafayette, Ga. The Federal army followed, though now dispersed throughout the Georgia thickets and pines, presenting Bragg with an advantage — albeit, one soon squandered due to insubordination among his officers. After discovering Bragg’s strategy, Rosecrans ordered the divisions to return to Chattanooga before the Confederate army capitalized on its advantage and cut off safe return.

With two stray Union divisions in sight, Bragg ordered the Confederate army to march north and create a wedge between them and Chattanooga, forcing the Yankees into an inescapable position. On September 18, Confederate Brig. Gen. Bushrod Johnson’s troops collided with Union Col. Robert Minty’s cavalry brigade at Reed’s Bridge and turned Minty’s men before successfully crossing the creek. Johnson then moved parallel to the creek, rather than diagonal toward Chattanooga, where he could have cut off the core of Rosecrans’ army. Once again, a shining opportunity for the Confederate army was squandered. A few miles away, Union Col. John T. Wilder’s brigade, armed with deadly Spencer repeating rifles, repulsed another Confederate attempt to cross the creek, slowing the Confederate advance and further delaying Bragg’s strategy.

Vicious fighting continued, until favor again fell to the Confederacy on September 20, as Rosecrans unintentionally created a gap in the Union line by ordering troops to plug an erroneously reported hole. As a result, Lt. Gen. James Longstreet, sent by Gen. Robert E. Lee to aid the Rebel fight for Chattanooga, exploited the break, forcing Rosecrans and one-third of the Federal army away from the battle. Rosecrans, now in full retreat, was so shaken by the battle that President Lincoln remarked on his state of utter confusion.

Maj. Gen. George H. Thomas was determined to hold the Union line and consolidated troops on Snodgrass Hill and Horseshoe Ridge. Thomas and his units held these positions until dark, as other Union troops continued the hasty retreat from Chickamauga. Thomas’s stand ultimately proved futile as the remainder of the Union army retreated to Chattanooga, and the Confederates took to the heights surrounding the city and readied for a siege. 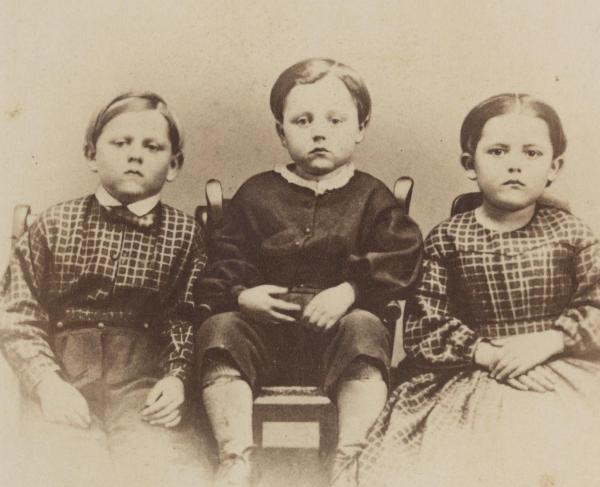 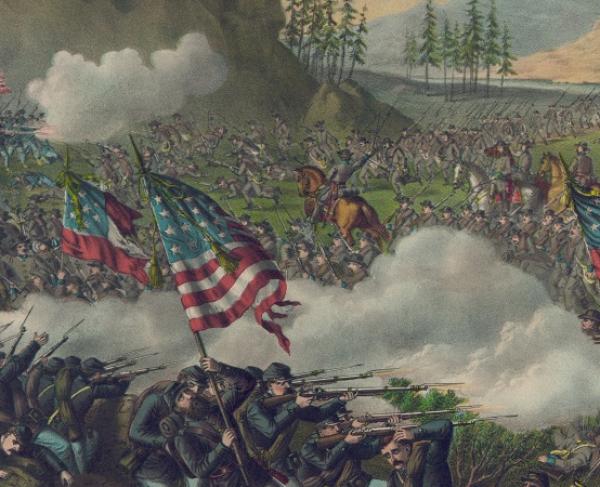