The life of a soldier in camp was one of endless hours of military routine, roll call, drilling, walking a post or picket duty, work details and eating the same food every day. The excitement of battle, for most soldiers, came only after months of sitting in camp, fighting off intense boredom, especially during the winter months. Writing letters home, talking about how much they wished they could be there, discussing family finances or sharing anecdotes from camp staved off the tedium.

But for many, that wasn’t sufficient, and more was needed to while away the lonely hours. A wide variety of games emerged to fill the void, as soldiers were very creative in finding ways to compete among each other.

Far from home, in that time between performing military duties and the exhaustion of a soldier in camp, officers and men looked for ways to occupy their time. Gambling fit the bill. Considered a vice and often forbidden by commanders, men were still drawn to gambling for several reasons. The chance to make some money might entice soldiers, but many could ill afford to lose funds desperately needed back home. Others with no such responsibilities gambled to fight the monotony.

Card play was a popular form of gambling, and cards were easily obtained for an impromptu game. Many young soldiers broke their promise not to gamble when temptation and peer pressure set in. Broken promises littered the roads to hundreds of battlefields in the form of many cards dropped along the way. Soldiers feared disappointing their families by having playing cards found among their returned possessions should they die in battle. Other soldiers mocked morality by having their photos taken proudly playing cards, drinking and smoking cigars.

Talented soldiers didn’t waste time gambling but would sentimentally carve jewelry from bone for a distant loved one. These talents were practical, too. Soldiers with real skill would carve rings and other trinkets at a price for fellow soldiers, adding to their meager wages. Carved smoking pipes were very popular and may still be found in museums and on display in the homes of soldiers’ descendants.

Most soldiers were singularly focused on surviving and going home. Still, mustering out and peace were met with mixed emotions. Men were elated to be going home, while at the same time, they were sad to say goodbye to their comrades who had become like brothers. As brothers, they shared comradery and the quiet camp life forged in war. Practical jokes, gambling and tests of strength and daring were numerous. Racing lice across a tin dinner plate and riding at breakneck speed on horseback to win a one-day pass. The days of grown men playing like schoolboys had come to an end. Soon they would have to readjust to civilian life.

The National Civil War Museum  has created a temporary exhibit that examines life in camp during the American Civil War. This exhibit shares how the life of a soldier in camp was one of endless hours of military routine and boredom, and how soldiers found the time and the talent to break through that downtime. “War Games: Pastimes of Soldiers in the Civil War,” is now on display through June 5, 2022. Entrance to the exhibit is included in the cost of regular admission. 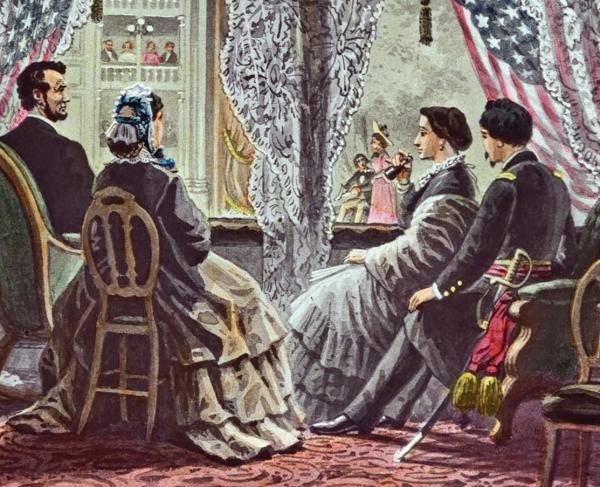 Hallowed Ground Magazine
Life of the Civil War Soldier in Camp
Video: Soldier Life During the Civil War
Take Me Out to the Vintage Ballgame!
Abner Doubleday: The Man, The Baseball Myth, The Legend
Pastimes of the 1860’s
What They Ate, How They Fought