Make This "First-Acre" Purchase in Ohio

The 117-acre tract in Meigs County, Ohio, is threatened by residential development and nearby mining that would encroach on the battlefield and nearby state memorial park. It was here that General John Hunt Morgan ended his most ambitious raid of the war at The Battle of Buffington Island—one of the most significant battles fought north of the Ohio River.

If saved, Buffington Island will be a “first-acre” purchase in the state of Ohio—the first Trust-saved land on this battlefields and preserved for you and for future generations. Together, they have a total transaction value of $225,000 — and we only need to raise $64,800! If the Trust is successful raising the funds, this parcel will be added to our more than 150 sites saved in 25 states.

Watch this short message from Donald Jones, Interim Chairman of the Buffington Island Battlefield Preservation Foundation, standing on the hallowed ground in Ohio that we need your help to preserve.

John Hunt Morgan and the Battle of Buffington Island (1863)

In July 1863, as the Confederacy was reeling from losses at Vicksburg and Gettysburg, General Morgan and his men made their way to Buffington Island where he hoped to cross back over the river and get out of Ohio unscathed. On the very ground we are trying to save, General Morgan encountered 3,000 Union artillery, infantry, and cavalry accompanied by U.S. Navy gunboats. The fighting ended with 700 Confederates surrendering and others captured, wounded, or killed. General Morgan escaped but surrendered eight days later.

The Battle of Buffington Island is the only battle that was fought in Ohio in the Civil War. The battle was a decisive engagement between Union... 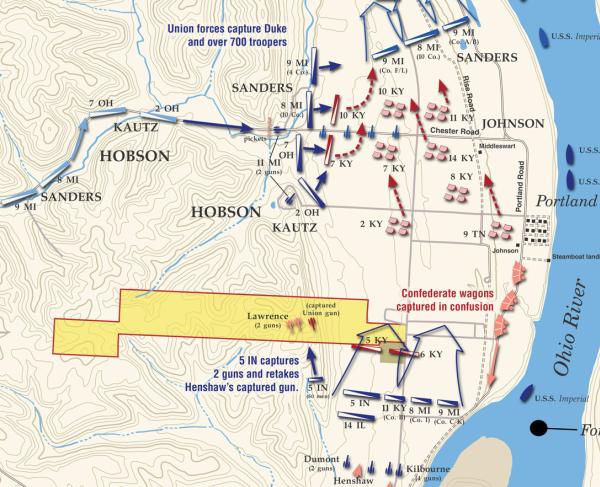 In July 1863, as the Confederacy was reeling from losses at Vicksburg and Gettysburg, General John Hunt Morgan and his men made their way to 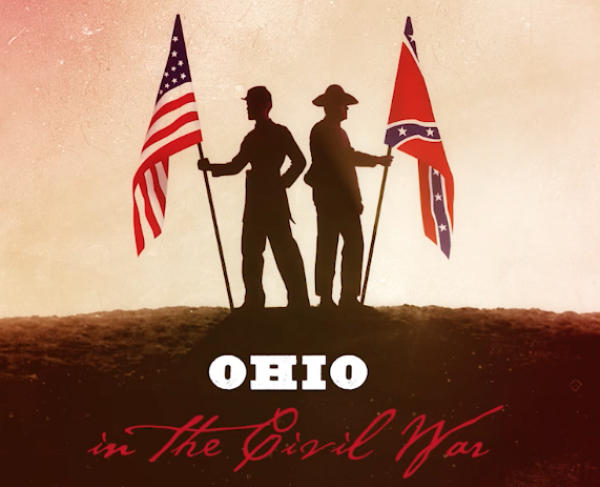 Ohio in the Civil War

VIDEO | Ohio native and President of the American Battlefield Trust Jim Lighthizer explains the role that Ohio played in the Civil War.