Dr. Joseph T. Glatthaar is the Stephenson Distinguished Professor of History at the University of North Carolina at Chapel Hill. He is author of numerous books and articles, including: The March to the Sea and Beyond: Sherman's Troops in the Savannah and Carolinas Campaigns (New York University Press, 1985), Forged in Battle: The Civil War Alliance of Black Soldiers and Their White Officers (The Free Press, 1989), Partners in Command: Relationships Between Leaders in the Civil War (The Free Press, 1994), Forgotten Allies: The Oneida Indians in the American Revolution (Hill & Wang, 2007) with James Kirby Martin, General Lee's Army: From Victory To Defeat (The Free Press, 2008), and Soldiering in the Army of Northern Virginia: A Statistical Portrait of the Troops Who Served under Robert E. Lee (University of North Carolina Press, 2011). He is currently President of the Society for Military History. 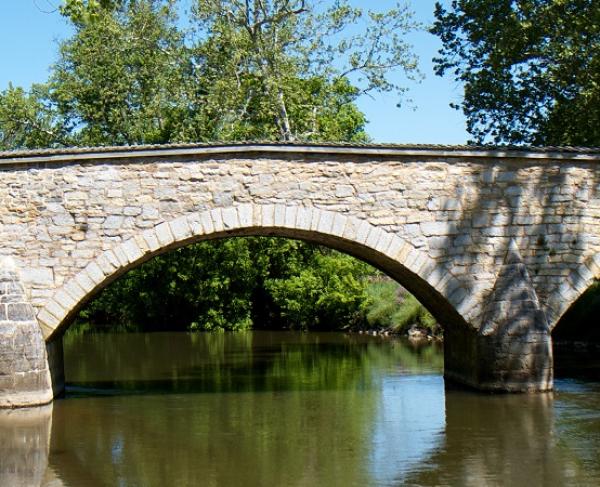