Writer and historian Bob Zeller is the author of Fighting the Second Civil War: A History of Battlefield Preservation and the Emergence of the Civil War Trust (Knox Press, 2017). Zeller is one of the country’s leading authorities on Civil War photography and is co-founder and president of the non-profit Center for Civil War Photography. He is the author of The Blue and Gray in Black and White: A History of Civil War Photography (Praeger, 2005), the first narrative history about the war's photographers, what they did and why they did it. Zeller pioneered the modern presentation of the war’s 3-D photographs with The Civil War in Depth: History in 3-D (Chronicle Books, 1997), the first 3-D photo history of the war. He is also the author, in collaboration with John J. Richter, of Lincoln in 3-D (Chronicle Books, 2010). Zeller spent 25 years in newspaper journalism, specializing in investigative reporting and later working as a motorsports beat writer covering NASCAR. He has been a self-employed writer and editor since 1999. Zeller, 69, a native of Washington, D.C., has published 20 books and has been presenting 3-D Civil War photography lectures for more than two decades. He lives on Lake Norman in North Carolina with his wife,  Ann, who is retired as a city manager after serving in three North Carolina towns. 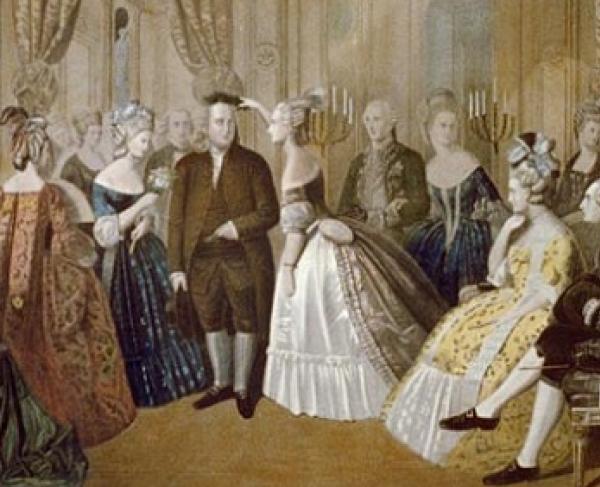 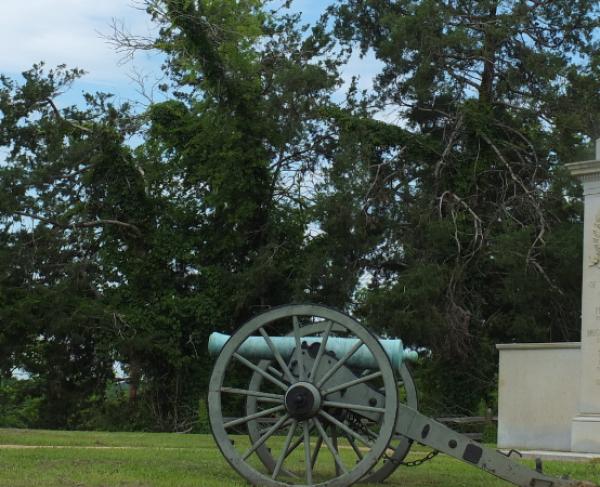 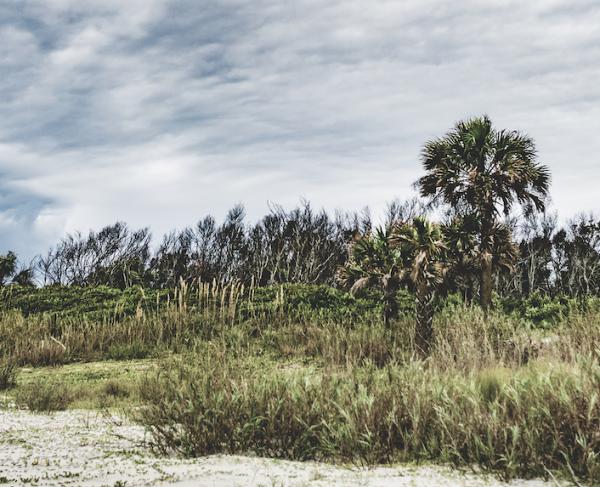