You and other modern-day patriots have taken another critical step to create the South Carolina Liberty Trail: thanks to your generosity in two campaigns — one earlier this year and one two years past — 18 acres hallowed in Battle of Hanging Rock are forever safe from development!

Of the Battle of Hanging Rock, noted 19th-century historian Lyman Draper later wrote that "Cornwallis was heard to say that no battle fell heavier on the British, considering the numbers engaged, the Battle of Bunker Hill excepted."

Located on the road between Camden and Charlotte, Hanging Rock was an outpost established by the British during the Southern Campaign of the Revolutionary War.

On August 6, 1780, Patriot troops launched a surprise attack on British forces there. Among these newly preserved 18 acres are 2.4 acres in the footprint of the attack that began the battle. With British forces sustaining four times as many casualties as the Patriots, Hanging Rock was considered a Patriot victory and served to demoralize the British and embolden the Patriot cause.

There’s no question that Hanging Rock was an important step toward American independence — but this victory isn’t just about these combined 18 acres. Some of the most significant battles of the American Revolution were fought amidst the farms, forests, swamps, mountains, cities and towns of South Carolina. Yet far too few Americans know about this history - and even fewer have experienced these hallowed places firsthand. This victory is also critical to build momentum on development of the Liberty Trail and do justice to this largely forgotten chapter of America’s past.

Hanging Rock is one of 16 primary battlefields selected for the first phase of the Trail, and these 18 acres bring the number of acres preserved there to 141. We’re off to a strong start, but between the acres that remain unprotected and the cost of developing innovative educational tools to tell the story of this pivotal chapter in the founding of our country, we’ve still got a long way to go.

In honoring our nation’s past, we help protect its future, ensuring that men and women for generations to come can learn from some of the best outdoor classrooms in the world. We look forward to continuing to blaze this Liberty Trail with you! 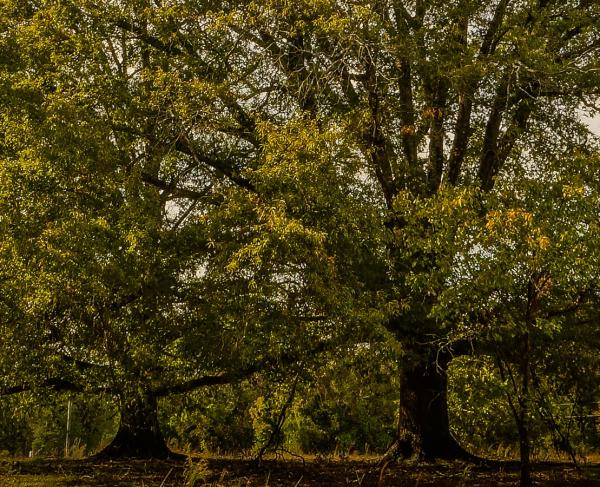 The Hanging Rock Battleground park, maintained by the South Carolina Department of Parks, Recreation, and Tourism, and is located two miles south of...