(Washington, D.C.) — When the American Battlefield Trust announces “victory,” the term signals the completion of a long series of actions taken to save sacred battlefield acreage. It begins with research to document the historic actions that took place on the land, and proceeds through the determination of legal underpinnings and detailed negotiations with landowners. It includes consultation with local groups and decision-makers, complex applications for matching grants and a public campaign to solicit private donations. It doesn’t conclude with until all necessary funds, including awarded grants, are received and the land is fully paid for.

To cap off the week, the organization reminded its members that claiming “victory” on a property does not simply equate to goodbye. At times, it’s just the beginning of enacting a new vision for the property through stewardship operations. This can include ongoing maintenance, interpretation — either with physical on-site signs or digital products — and, in some cases, restoration to transport the land back in time to its historic appearance.

For clarity on “What Goes into an American Battlefield Trust Land Preservation Victory?” and to learn more about these victories, visit www.battlefields.org/victory-week-2021. 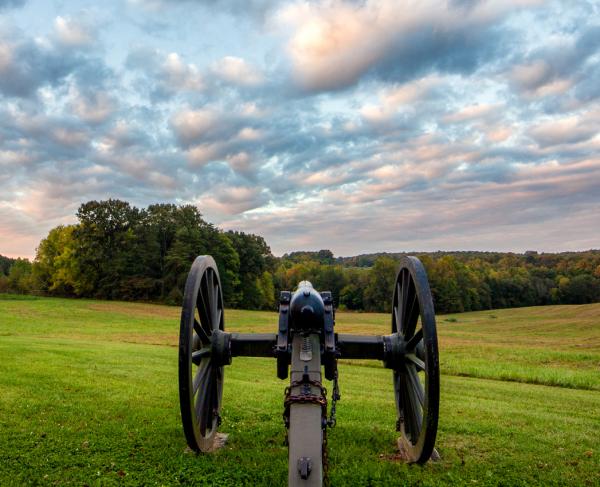