(Washington, D.C.) – In commemoration of its 30th anniversary, a new book explores the work of the Civil War Trust – the most successful nonprofit battlefield preservation organization in American history.

Fighting the Second Civil War: A History of Battlefield Preservation and the Emergence of the Civil War Trust, by Bob Zeller, is a pointedly human story of how a grassroots citizens group founded in 1987 has grown to save more than 70 square miles at 132 American Civil War, Revolutionary War and War of 1812 battlefields.

“The journey is filled with wide-reaching advocacy fights, infuriating setbacks, and a few heartbreaking losses, but battlefield preservation in the last 30 years is an absolute success story,” said James Lighthizer, who has served as president of the Trust since 1999.

The many preservation battles highlighted include the fight against building a mall at the Manassas battlefield in the mid-1980s as well as Disney Corporation’s bid to build Disney’s America theme park nearby. The book details both victories and losses at Franklin, Tennessee, where preservationists have been wildly successful reclaiming developed land to build a battlefield park while literally only yards away, the county government is busy adding new buildings on core battlefield land.

At Gettysburg, the greatest of all American battlefields, the book chronicles two fights against casino projects as well as the Trust’s multi-million-dollar acquisition of one of the battlefields most important spots: Robert E. Lee’s headquarters, and its remarkable transformation back to its wartime appearance.

And at Princeton, where George Washington charged on horseback to lead his troops to their first victory over British regulars in the field, the book recounts several long-running struggles to preserve the battlefield stretching over almost 50 often-tumultuous years.

“The history is written in the story-telling style of the best battlefield tour guides and Ken Burns’ The Civil War,” said the author, Bob Zeller. “Battlefield guides make history come alive with human and personal stories from the generals to the foot soldiers. My goal was to produce a narrative history that illuminated the movement in the same way.”

The story stars in 1987 in Fredericksburg, Virginia, with the founding of the Association for the Preservation of Civil War Sites (APCWS). The fledgling organization, formed by eight concerned historians and Civil War devotees, saved its first land in 1988. Every year since then, the movement has saved new battlefield land.

The book brings the history alive with the characters and personalities such as FBI agent Clark “Bud” Hall, who comes upon two seemingly forgotten Civil War memorials in the woods behind a house in rapidly developing Chantilly, Virginia, a moment that changed his life.

From its modest start, the Trust has grown to become an efficient, highly rated non-profit that on average makes three real estate purchases every month, adding more than 2,000 new acres every year.  It has expanded its mission to include protection of the battlefields of the American Revolution and the War of 1812 – transforming these forgotten sites into heritage tourism destinations.

The Civil War Trust is as dedicated to teaching history as it is to land acquisitions and offers a rich variety of educational offerings and programs, including the Trust’s feature-packed website, Civilwar.org, and its award-winning magazine, Hallowed Ground.

“We’ve learned a lot since the early days, that preserving hallowed ground isn’t just about the land itself, but about teaching future generations of the defining events of our nation,” added Lighthizer. “These battlefields are outdoor classrooms, sites for reflection, and memorials to all those who have served in the American military.”

“And as we preserve the fields where our forefathers fought and died and their history, we decided we ought to write our own history as well, because it’s really a story worth telling.”

Available where ever books are sold, or at http://nbnbooks.com/books

Bob Zeller, a writer, historian and journalist, is the author or co-author of some 20 books, mostly about Civil War photography and motorsports. He is the co-founder and president of the non-profit Center for Civil War Photography, the editor of its Battlefield Photographer journal and has written for numerous publications, including the Trust’s Hallowed Ground magazine.

ABOUT THE CIVIL WAR TRUST

The Civil War Trust is a national nonprofit organization devoted to the preservation of America’s hallowed battlegrounds. Although primarily focused on the protection of Civil War battlefields, through its Campaign 1776 initiative, the Trust also seeks to save the battlefields connected to the Revolutionary War and War of 1812.  To date, the Trust has preserved more than 46,000 acres of battlefield land in 23 states. Learn more at www.civilwar.org. 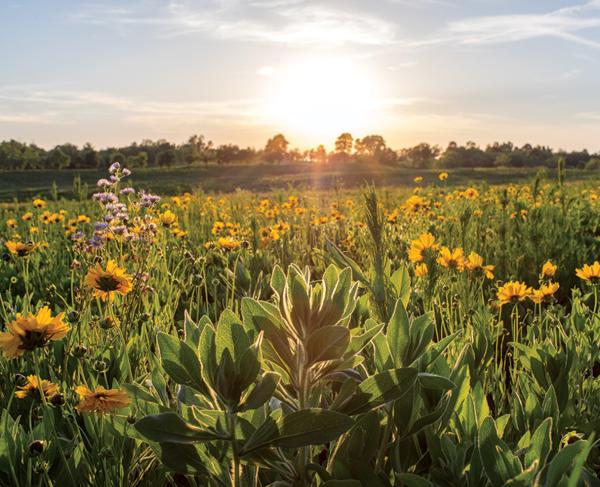 Three Decades in the Trenches of Battlefield Preservation