“It’s a gratifying feeling when you take a moment to step back and see what your hard work has produced,” said Trust President David Duncan. “This week gives the Trust the opportunity to not only showcase the fruits of its labor, but also thank our generous members for the role they play in the ‘victory’ process.”

A highlight of the Victory Week roster took shape in Tidewater Virginia. The 245-acre James Custis Farm on the Williamsburg Battlefield had long posed a challenge to the preservation community with its massive $9.2 million value. However, the project was awarded the largest matching grant in the history of the federal American Battlefield Protection Program (ABPP), and additional support was garnered from the Commonwealth of Virginia, the Virginia Battlefield Preservation Fund, the Virginia Land Conservation Foundation, a landowner donation and the U.S. Navy’s Readiness and Environmental Protection Integration Program. Ultimately, this combined assistance enabled a remarkable $163-to-$1 match when the Trust launched its fundraising campaign to complete financing for the purchase just three months ago. The James Custis Farm represents the second-most expensive project the Trust has ever undertaken — the first being the organization’s 2006 acquisition of the Slaughter Pen Farm in Fredericksburg, Va.

Not only valuable for its large size, desirable location and development potential, the James Custis Farm has an extensive history that dates to the 17th century when it was known as “Fouace’s Quarter” after Stephen Fouace, one of the original trustees of the College of William and Mary. Later, it became associated with Carter’s Grove Plantation, and over centuries enslaved labor produced liquor, tobacco, wheat, wool, butter, mutton, livestock on the property. And before the outbreak of the Civil War, the property belonged to James W. Custis, who served in both houses of the Virginia legislature.

The Battle of Williamsburg was fought on May 5, 1862, when troops from the Army of the Potomac engaged Confederate forces retreating from a month-long siege at Yorktown. Despite the battle’s inconclusive end, the Federals were bolstered by intelligence from members of the local enslaved community, who pointed the blue-clad soldiers toward unoccupied redoubts 11 and 14. It was at Redoubt 11, on the newly protected property, that Brig. Gen. Winfield S. Hancock reestablished his line, repulsed the Confederates and earned the sobriquet “Hancock the Superb.”

The process of preservation is rarely undertaken alone, and the victories celebrated demonstrate the necessity of partnerships to the Trust’s work — not just regional preservation groups, but also elected officials at all levels and generous individual donors. Without their steadfast support, the milestone of more than 55,000 historic acres preserved would not have been possible. The Trust continues to seek out preservation opportunities at a variety of properties, whether they be threatened by imminent development, diverse in terms of history and geography or beloved staples in local communities. Learn more about current preservation campaigns at www.battlefields.org/give/save-battlefields. 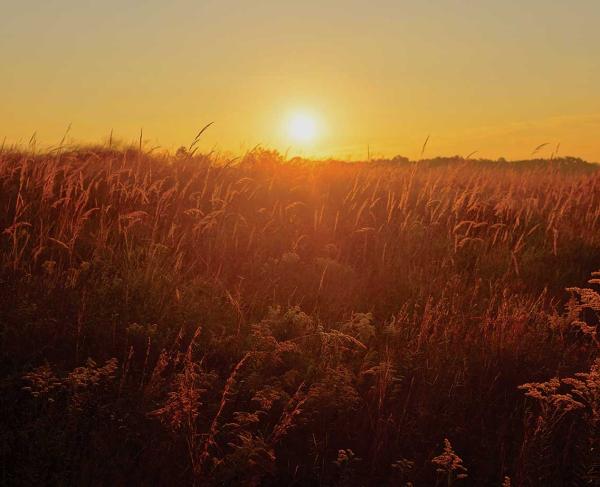 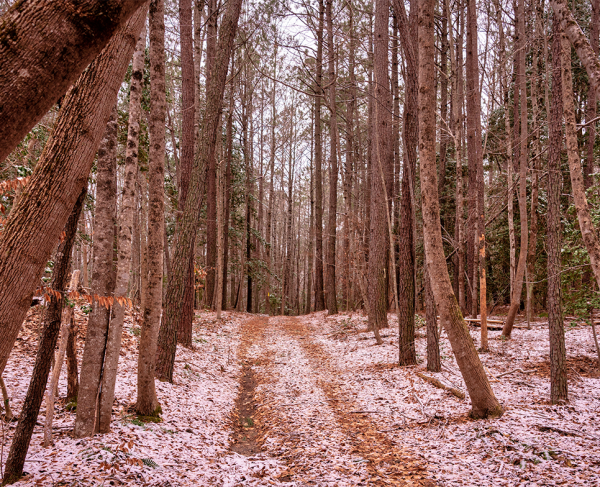 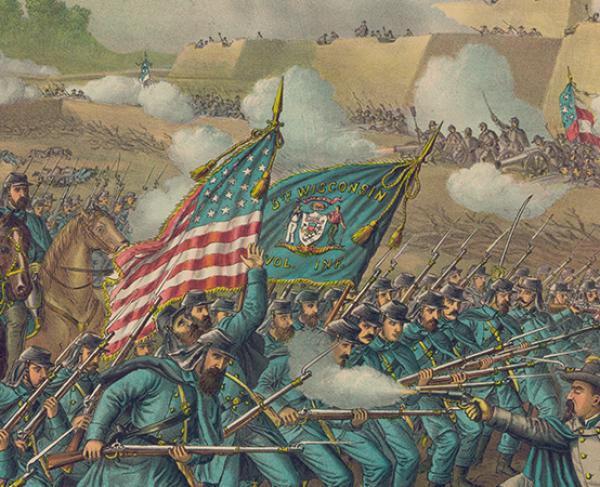