(Washington, D.C.) – Throughout February, Americans will commemorate Black History Month by highlighting the accomplishments of past and current African-Americans, including the approximately 200,000 men who volunteered to fight in the Union army and navy during the Civil War. In celebration of Black History Month, the Civil War Trust – a national battlefield preservation organization – recommends this sampling of seven activities at historic attractions nationwide.

The featured events delve into the Revolutionary War, War of 1812 and Civil War. By the Civil War’s end, African American troops accounted for 1 in 10 men in the Union army. The U.S. government awarded the Medal of Honor, first issued during the Civil War to recognize gallant service, to 24 African-Americans.

February 1-28: "Double Victory  –  African American Military Experience” Exhibit at NMAAHC, Washington, D.C.
Celebrate Black History Month by visiting the Smithsonian’s National Museum of African American History and Culture, the only national museum devoted exclusively to the documentation of African-American life, history and culture. The museum currently houses an exhibition exploring the African-American military experiences in many of America’s conflicts, including the American Revolution, War of 1812 and Civil War. Learn more.

February 1-28: Learn about U.S. Colored Troops at the African American Civil War Museum, Washington, D.C.
This February, visit the African American Civil War Memorial and Museum to learn about the contributions of United States Colored Troops during the Civil War. Using a trove of artifacts, documents, primary sources and technology, the museum shares stories of the brave men who helped end slavery and keep America united under one flag. Learn more.

February 9: “Untold Stories of a Search for Freedom” in Fredericksburg, Fredericksburg, Virginia
Join the Friends of Wilderness Battlefield in commemorating Black History Month by witnessing three untold stories of African-Americans who searched for freedom and civil rights during and after the Civil War. This living-history event will present three different vignettes at three historic churches in downtown Fredericksburg. In December 1862, the town became famous for the Battle of Fredericksburg, a Confederate victory; President Lincoln had issued the preliminary Emancipation Proclamation less than three months earlier. Learn more.

February 10: Harriet Tubman Talk at St. Paul’s Church, Mount Vernon, New York
In honor of Black History Month, Professor Deidre Cooper-Owens of Queens College will explore the incredible story of Harriet Tubman. Tubman led enslaved African-Americans to freedom in the North and Canada and spied courageously in the South for the Union army during the Civil War. The lecture will take place at Saint Paul’s Church National Historic Site, a church used as a hospital following the Revolutionary War Battle at Pell's Point in 1776. Learn more.

February 11: ‘Soldiers of Color” at Fort Ticonderoga, Ticonderoga, New York
The British-controlled Fort Ticonderoga was attacked in May 1775 by state militia and held by the Americans until June 1777, when threatened Continental Army troops were withdrawn from the fort and its surrounding defenses. On February 11, visit Fort Ticonderoga to learn about the diversity of soldiers who fought there and examine how attitudes about soldiers of color varied dramatically within the various armies. Learn more.

February 13: U.S. Colored Troops at the Battle of Nashville, Chattanooga, Tennessee
In December 1864, thousands of men from the USCT of Chattanooga were rushed to Nashville to stop the Confederates from taking the city, proving themselves as good as any other soldiers on the field. On February 13, a talk at the Bessie Smith Cultural Center in Chattanooga will look at the story of these men and what the experience of battle was like for them at Nashville. Learn more.

February 22: Robert Smalls Talk at the American Civil War Museum, Appomattox, Virginia
On February 22, Dr. Bernard Powers of the College of Charleston will speak on the life of Union military hero and Congressman Robert Smalls. Born into slavery in Beaufort, South Carolina, Smalls escaped bondage to ultimately promote African-American rights as a member of the U.S. House of Representatives. Learn more.

For more ideas, check the National Park Service events calendar at findyourpark.com, visit a state-park website or search for museums and historic sites near you. To learn more about the role of African-Americans in the U.S. Army, visit the Civil War Trust’s U.S. Colored Troops collection.

The Civil War Trust is a national nonprofit land preservation organization devoted to the protection of America’s hallowed battlegrounds. It saves the battlefields of the Civil War, the Revolutionary War and War of 1812, and educates the public about their importance in forging the nation we are today. To date, the Trust has preserved over 48,000 acres of battlefield land in 24 states. 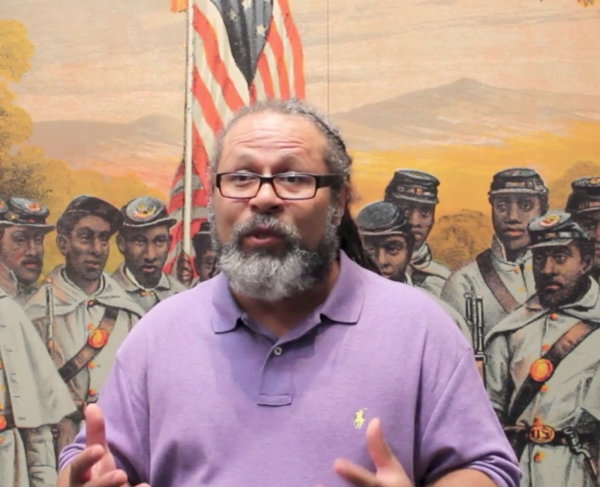 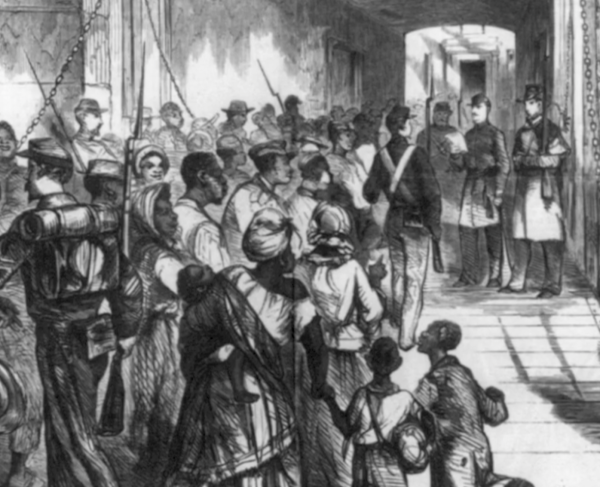 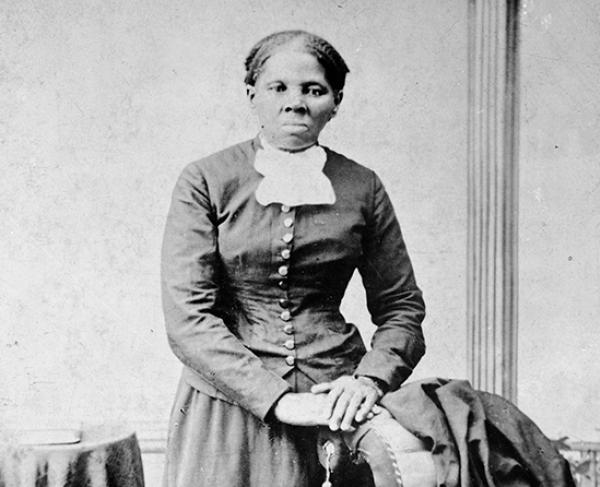 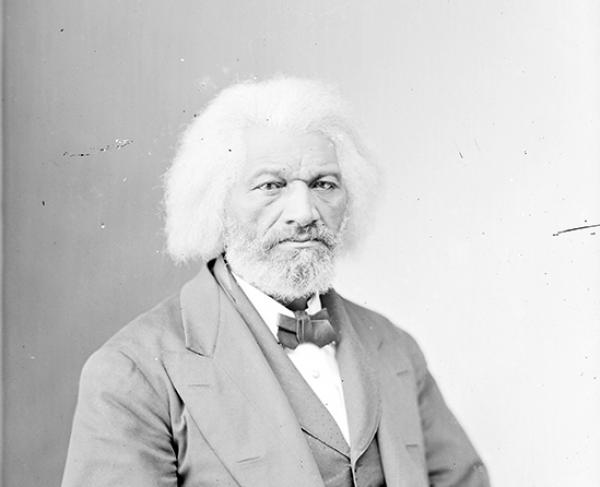