The War Department™ is a web-based video series in which expert historians, educators, military veterans and enthusiasts debate, discuss and analyze the American Civil War. Episodes will cover a particular topic in some detail and run roughly 10 minutes in length. “Shorts” will highlight other aspects of the Civil War, in roughly two minutes.

Moderated discussions, battle animation, on-site analysis, and telestration will highlight the series. The War Department™ takes its name from the Union and Confederate entities responsible for the armies on both sides during the conflict and is a production of the American Battlefield Trust.

A Bloodstained Artifact from Gettysburg

VIDEO | Hear our experts discuss and analyze Pickett's Charge from the site of the famed assault. Featuring longtime licensed Gettysburg guide and... 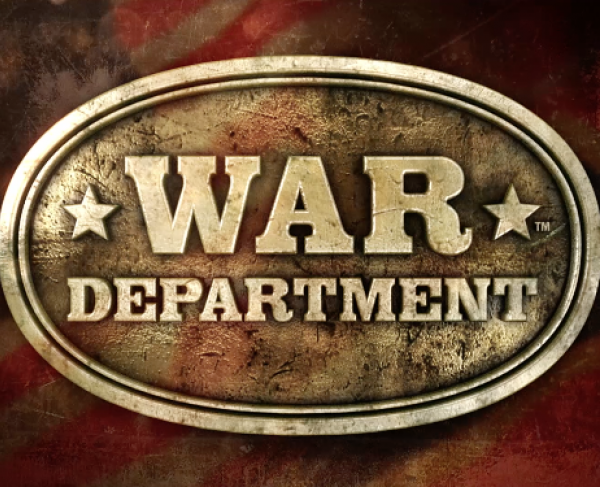 On the morning of July 30, 1864, Union troops exploded a mine underneath Elliott's Salient, an earthwork (jutting out to form an angle) defending...

VIDEO | Licensed Battlefield Guide Tim Smith and the Trust's Sam Smith debate whether or not the Confederate Army should have tried to take Culp's...

Shock and Awe at Bull Run

Trust and National Park Service staff analyze the Battle of Bull Run in this episode of the War Department™ video series.