Brian passed away in 2005, but his wisdom and foresight during one of his final interviews is just as pertinent today as it was at the beginning of the movement to save Civil War battlefields. We honor his memory, and the memory of those who fought and died on these fields, with our continued mission to protect, preserve, and interpret American battlefields.

"Some kid a hundred years from now is going to get interested in the Civil War and want to see these places. He's going to go down there and be standing in a parking lot. I'm fighting for that kid."
- Mr. Pohanka during a 1990 demonstration in Culpeper County (Washington Post Obit) 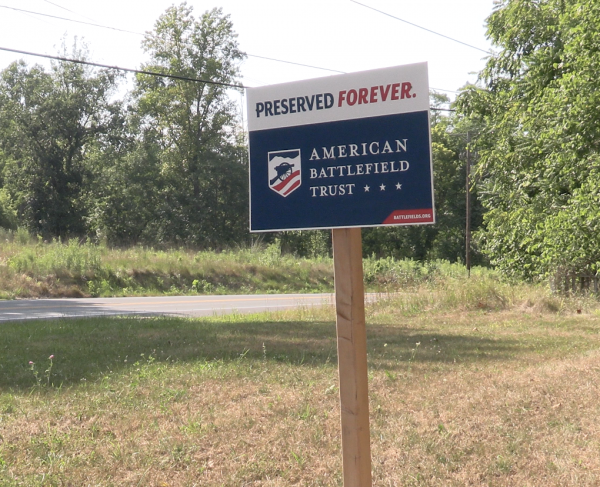 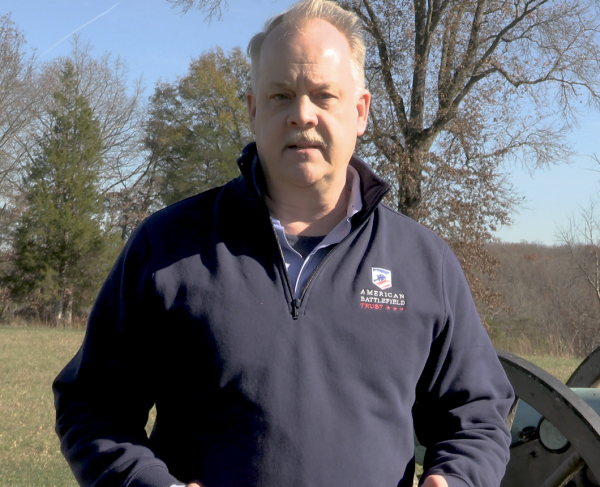 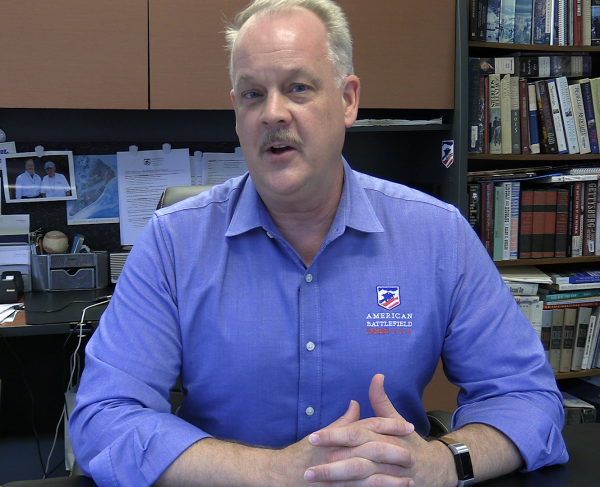