Born in Tong near Stornoway on the Isle of Lewis in Scotland on January 19, 1778, George Downie joined the Royal Navy at twelve years old as a midshipman aboard the frigate Circe. He served aboard the Melampus and Apollo and by May 1805 was serving as the first lieutenant aboard the 38-gun frigate Seahorse. In January 1813, he was promoted to captain and relocated from the Mediterranean to North America to support the British during the War of 1812, first serving on the Montreal on Lake Ontario and then the Confiance on Lake Champlain on September 3, 1814.

Unfortunately for Downie, his crew aboard the Confiance was inexperienced and only served with him for about a week before the Battle of Plattsburgh, also known as the Battle of Lake Champlain, on September 11, 1814. This battle was a joint army and naval attack with Lieutenant General Sir George Prévost to capture Plattsburgh, New York. At 9 am, the British naval squadron began its bombardment against the American ships. Unable to place the Confiance in the intended location, Downie was forced to anchor his ship within yards of the American flagship, the Saratoga. In the engaging fight, Downie was struck by a cannon that had shifted after being hit by an American cannonball, and he died instantly.

Meanwhile, Prévost’s land forces, who were supposed to attack concurrently with the naval attack, were delayed and had yet to move into position by 10 am. Hearing about Downie’s death, Prévost realized that a land attack without the navy’s assistance would be futile and called off the assault. The American victory at the Plattsburgh halted the British advance into the mid-Atlantic states.

Downie was buried in the Riverside Cemetery in Plattsburgh, New York. The 24-pound cannon responsible for Downie’s death is displayed in front of Macdonough Hall at the United States Naval Academy in Annapolis, Maryland. 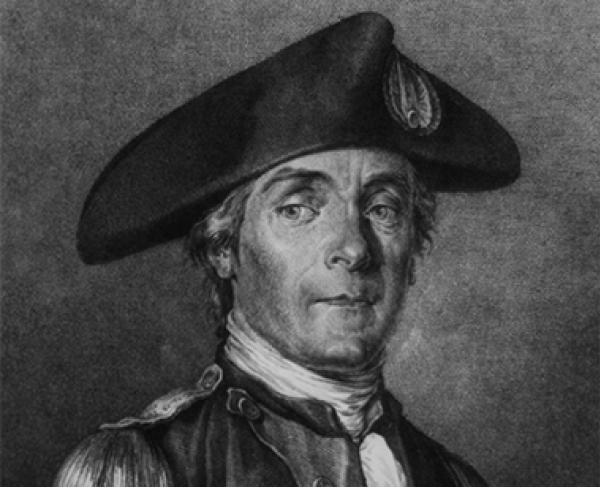